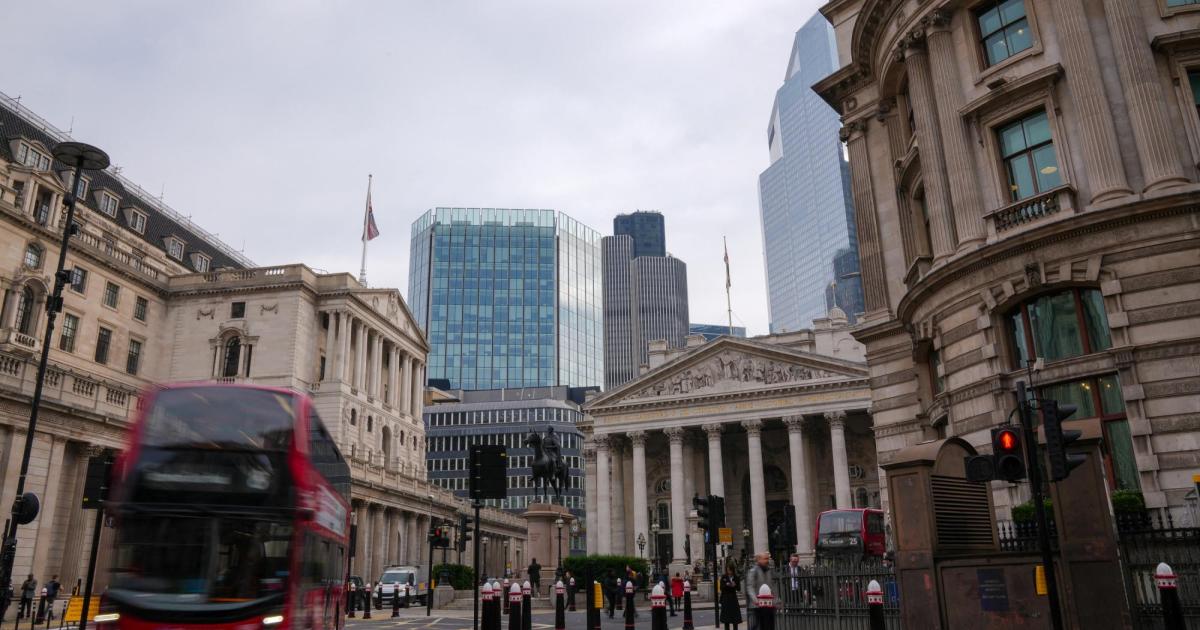 Contrary to previous calculations, Great Britain has narrowly escaped a recession for the time being. The UK economy grew 0.2 percent in the second quarter from April to June, the National Statistics Office said on Friday. It had previously assumed that gross domestic product (GDP) would fall by 0.1 percent in this period.

So even if the bottom line was negative at the end of the third quarter ending on Friday, the technical definition of a recession – namely two consecutive quarters in the red – would initially not be given. Nevertheless, the British central bank is actually assuming a decline in GDP for the third quarter up to the end of September. According to the statistics office, the British economy has not yet reached its pre-crisis level.