The National Bank’s governor, Pierre Wunsch, said that a discussion about wage indexation adjustments was important 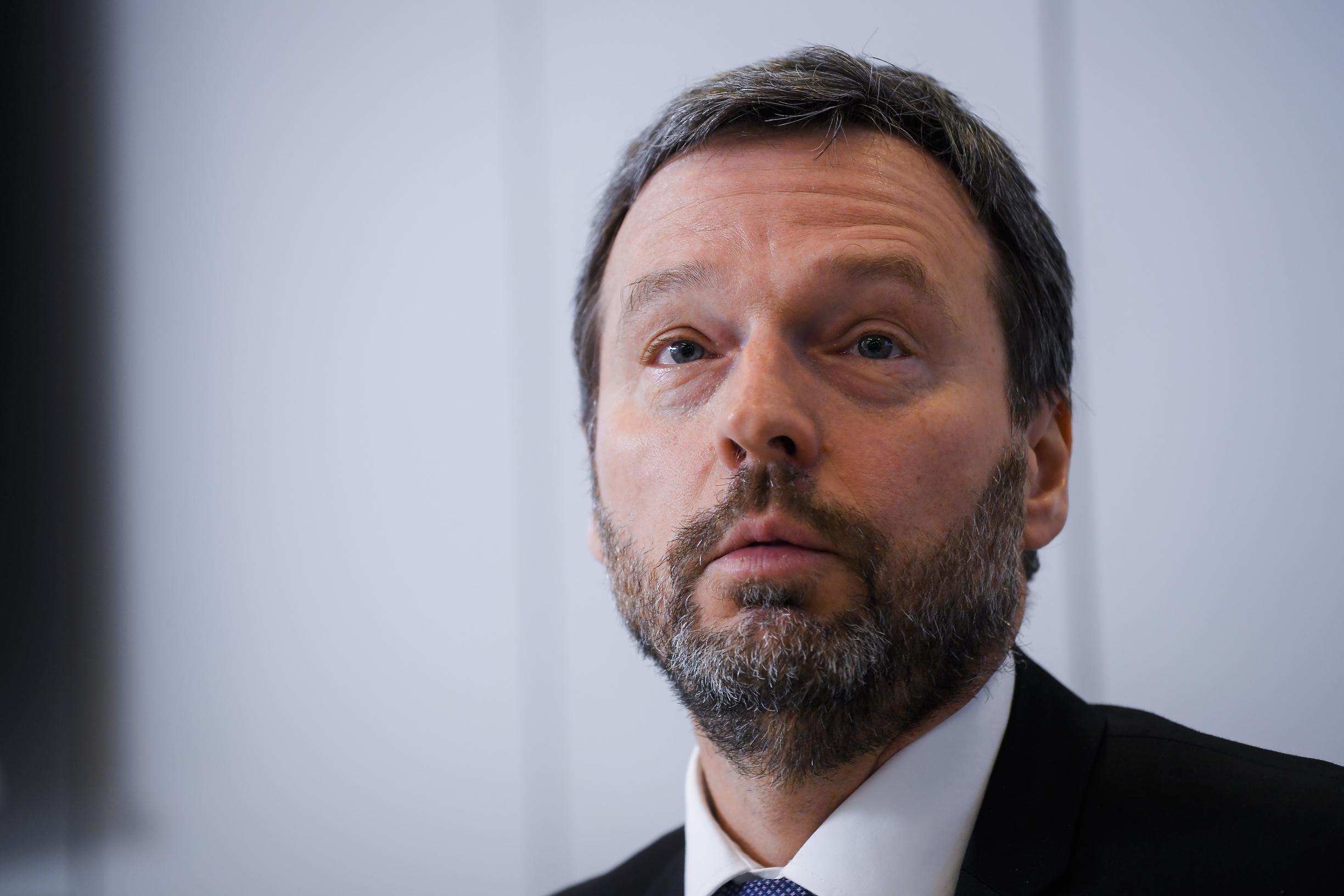 The energy crisis results in widespread poverty. We must accept that reality, according to the governor of the National Bank.

The National Bank’s Governor Pierre Wunsch requests a discussion on the terms of automatic pay indexation. In an interview that was published in the Saturday issue of The Standard, he said, “In the event of an economic shock and a severe degradation of our society, we must dare to consider possible adaptations to such conditions.” He makes the point that it wouldn’t be the first time. The health index was implemented as the foundation for pay increases in 1994. The cost of alcohol, tobacco, gasoline, and diesel is not factored into the health index calculation. According to Wunsch, that was also done at the time to lessen the impact of an economic shock. He adds that the “underlying rationale” behind such a choice might now be used once more.

The governor is worried about how the Belgian economy is doing. Because of wage indexation, businesses are mostly responsible for shouldering the cost of the energy problem. Regarding how much people can bear, Wunsch has changed its assessment. He continued to believe there was room for profit reduction in June. However, a salary difference of 8% between Belgium and the rest of the eurozone threatens to materialize within the next two years. There is a lot of uncertainty as a result of that significant shock to our companies’ ability to compete. According to Wunsch, real earnings for workers are falling throughout the rest of the eurozone. In contrast, Belgium’s situation is different.

The governor is of the opinion that society must accept the fact that a loss of wealth will unavoidably result from the energy shock. Additionally, the support measures are causing state finances to become more unstable. The structural deficit will likely reach 5% of the country’s GDP. Wunsch suggests making immediate fiscal adjustments to get the deficit down to 2%. In order to get the deficit down to a point where the country’s debt can be paid off in six years, he suggests making a 0.5 percent effort each year.