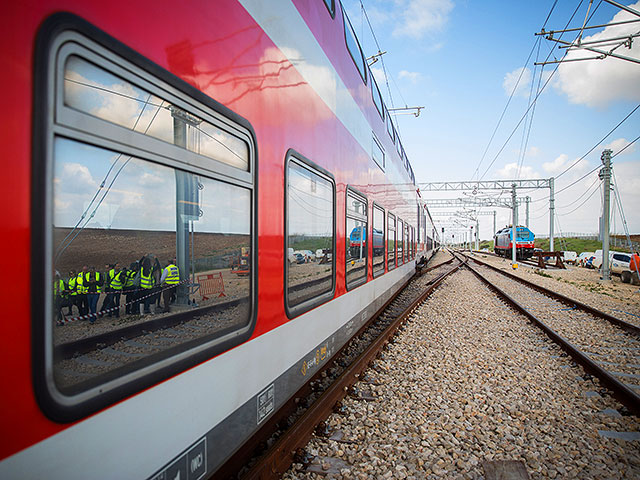 Transport Minister Meirav Michaeli announced on Thursday evening, September 29, that progress on the electrification of railways allows the early resumption of train traffic between Tel Aviv and Haifa on Friday evening hours.

The Israel Railways Company (Rakevet Yisrael) is completing electrification of the section of the railway between Herzliya and Binyamina, which will reduce the hours of railway downtime required for work on the section between Binyamina and Haifa, Michaeli said.

It is expected that trains to Haifa will run on weekdays until midnight, and trains will also resume on Fridays.

Recall that in September of this year, Rakevet Israel announced the completion of the electrification of 500 kilometers of the existing 1,000 kilometers.