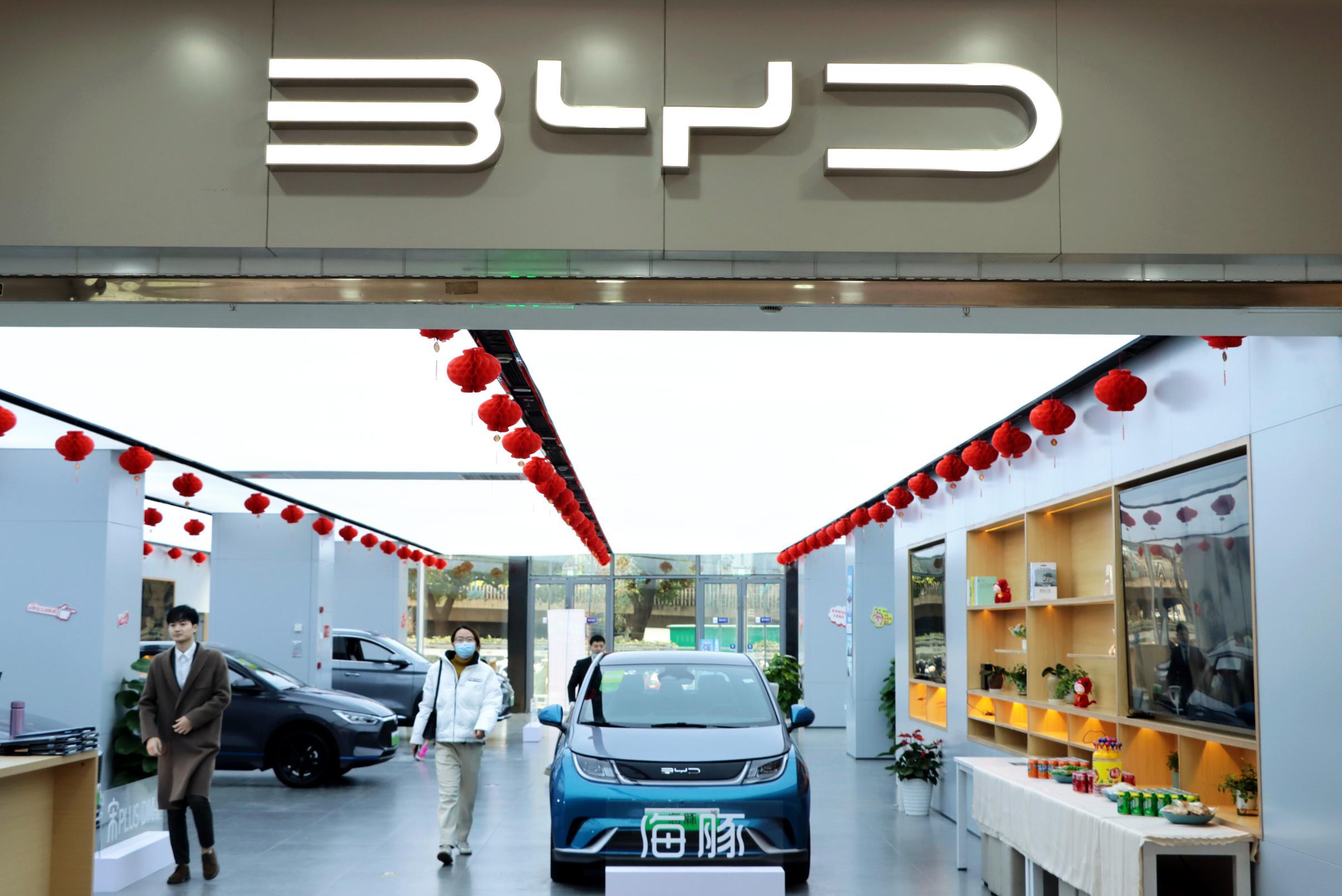 The German listed car rental company Sixt will buy about 100,000 electric cars from the Chinese manufacturer BYD in the coming years. A first order will consist of several thousand cars, some of which will be available this year, Sixt said on Tuesday.

Initially, only customers in Germany, France, the Netherlands and Great Britain will be able to use the electric vehicles. Sixt’s range will be further electrified until 2028, with a total of 100,000 cars from the Chinese carmaker.

BYD is one of the largest manufacturers of electric cars in the world. The company is currently entering the German market and also sees the deal as an opportunity to showcase its vehicles to potential customers. “BYD’s goal is to inspire Sixt customers with its electric vehicle offerings,” said BYD CEO Michael Shu.