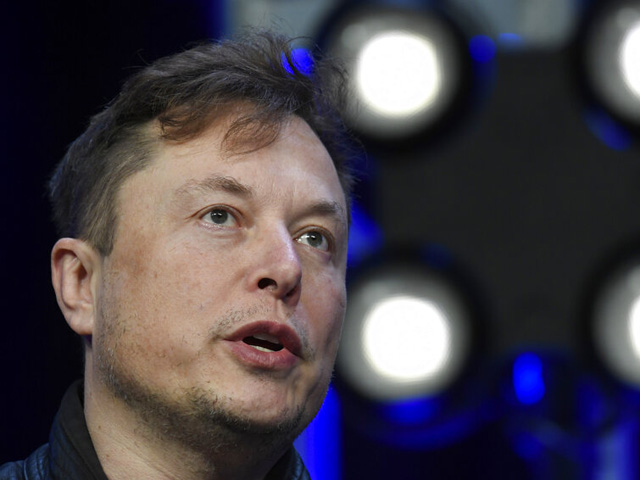 Entrepreneur Elon Musk again approached the management of Twitter with a proposal to buy the social network for $44 billion. If the deal goes through, Reuters notes, the billionaire will be at the head of one of the most influential media platforms, thus ending a period of turbulent litigation that has damaged the image of Twitter and Musk himself.

The news of Musk’s re-offer comes ahead of Twitter’s lawsuit against the billionaire, in which the company is demanding that the businessman complete the purchase. The trial is scheduled for October 17th.

Recall that in early May, Musk decided not to rush into a deal out of fear that Russian President Vladimir Putin would unleash a third world war. A lawyer for Twitter said the text showed that the rejection of the deal was not due to problems with the company, but Musk’s concern for his money. The representative of the entrepreneur Alex Spiro called this interpretation of events complete nonsense.

Despite the fact that the third world war did not start in May, Musk did not go through with the deal. According to him, the reason for the refusal of the original agreement was the problems within the company Twitter, which refused to provide him with all the information necessary for the deal.