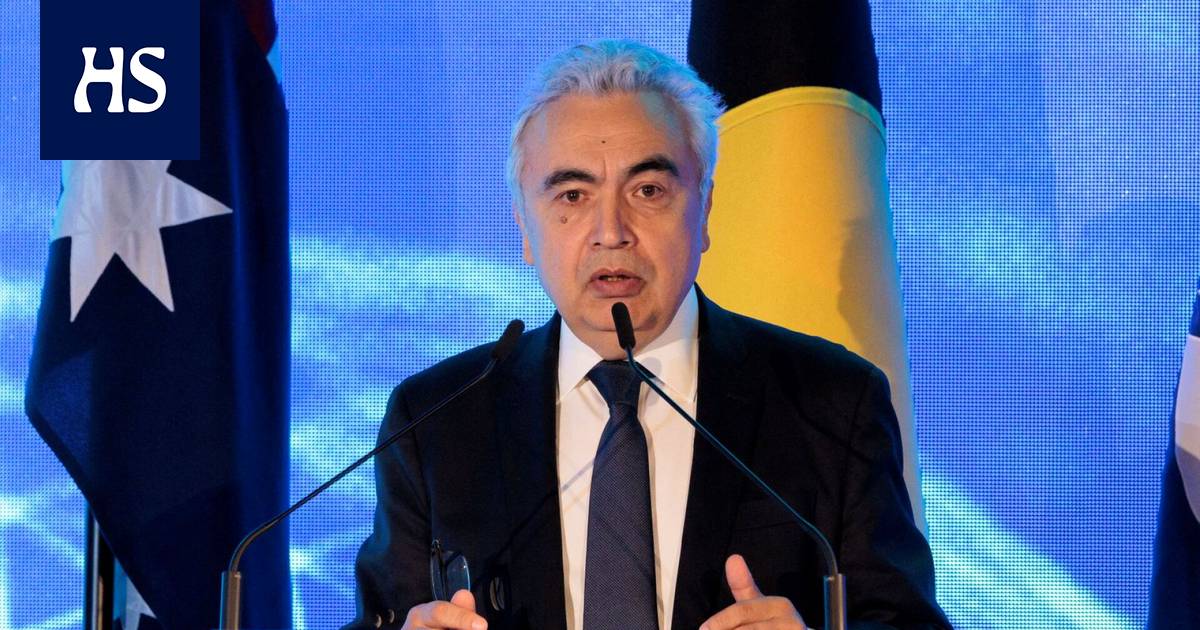 Fatih Birol, director general of the international energy organization IEA, will speak to key decision-makers in Finland on Wednesday.

Among other things, we will get more information on these questions on Wednesday, when the Director General of the International Energy Agency IEA Fatih Birol is visiting from Finland.

Birol participates in Finland’s prime minister Hello Marine (sd) to the meeting of the Economic Council. According to the Government’s press release, Birol is supposed to speak to the Economic Council about, among other things, the prospects of the global energy market, Europe’s acute energy crisis and the impact of the crisis on the green transition.

Birol will speak to the media on Wednesday from 12:15 to 13:00. HS will show the press conference live.

The Economic Council is a cooperation body between the government, the most important interest organizations and the Bank of Finland. The group led by the Prime Minister examines economic and socio-political issues that are central to Finland’s success.