STOCK EXCHANGE: The Helsinki Stock Exchange is slipping, but Reka Industrial is thankful 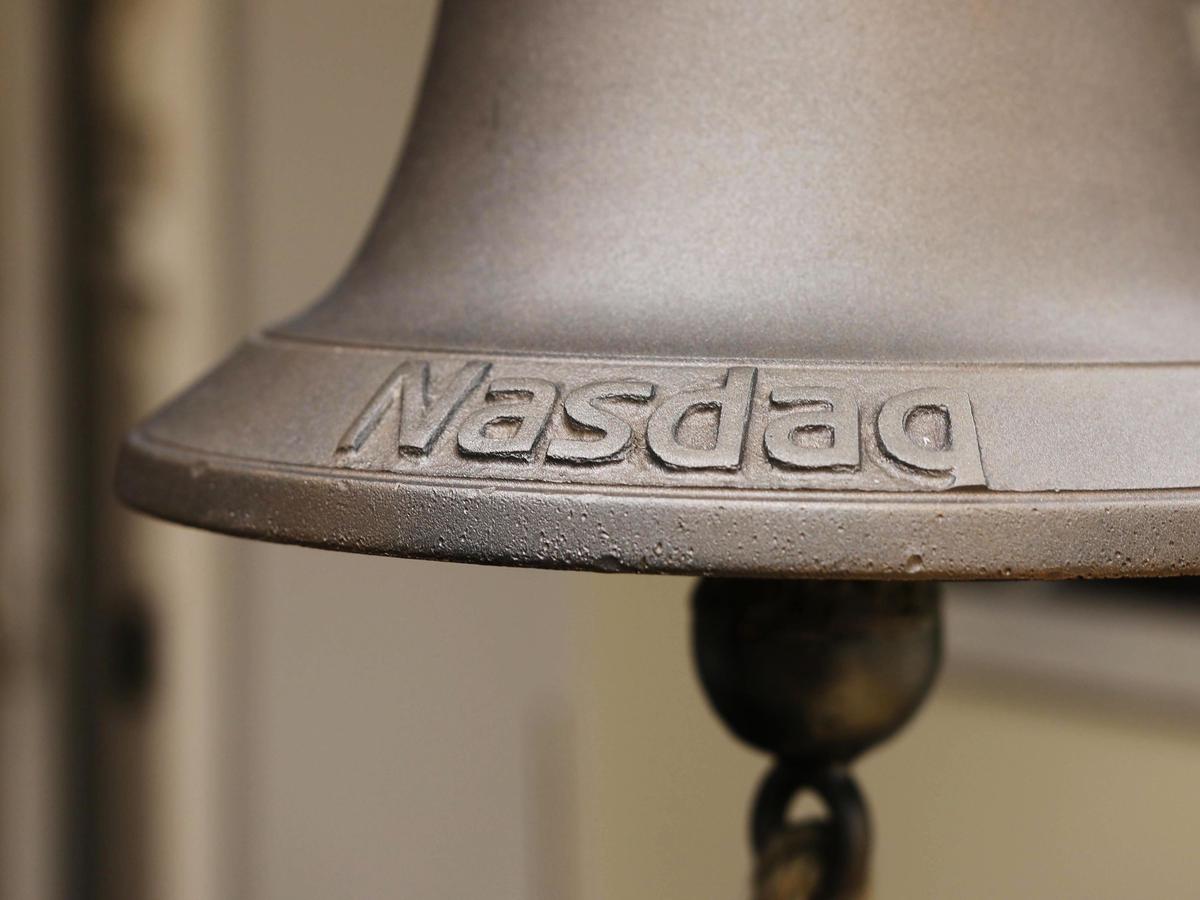 The general index describing the price development of shares in the Helsinki Stock Exchange leaped upwards on Monday and Tuesday, but on Wednesday morning the index took a back seat.

A little after the start of trading, the general index was at 10,324.87 points, or 0.2 percent lower compared to Tuesday’s closing reading.

Of the twelve most traded stocks, only the elevator manufacturer Kone (+0.3) and fuel manufacturer In this (+0.8) were on the rise.

The morning has been scarce in terms of stock market news.

Cable and rubber company Industrial Design announced that it would raise its guidelines for the current year. The company’s share rose 4.6 percent in morning trading at 3.87 euros, but there were only around 2,000 shares traded for around 7,000 euros.

The implementation of the guidelines requires that the conditions caused by the pandemic and the geopolitical situation do not significantly affect the company.

In addition, the transfer of constant cost level increases to sales prices and metal price fluctuations can affect EBITDA.

Carrier Finnair the share was up 1.3 percent at 0.36 euros. Today, the company announced fresh data on its September travel figures.

In September of this year, the number of passengers increased by 198.7 percent compared to September of last year, when the corona crisis ate away the enthusiasm and opportunities for travel.