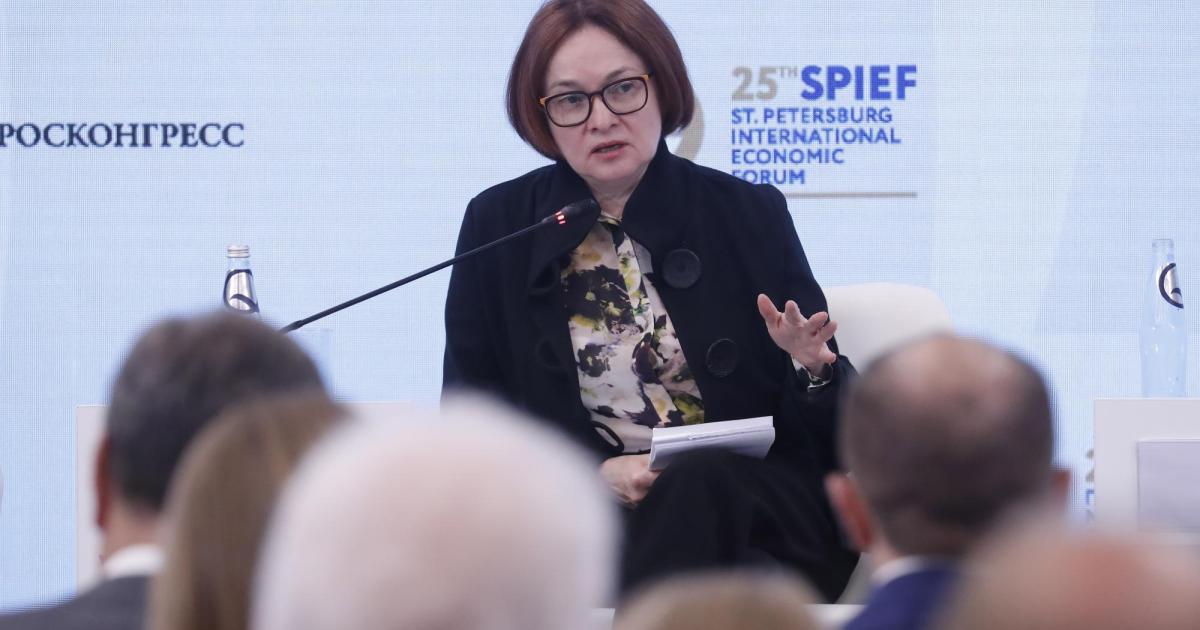 The Western punitive measures were primarily aimed at the banks. At the same time, their adaptability is proof that the structural restructuring of the economy is underway, said Nabiullina. Lending to businesses rose 9.9 percent from January to October, faster than the 9.7 percent recorded in the same period last year. “We expect that the positive dynamics in lending will continue and that at the same time banks will be able to fulfill the new program of providing vacation credits for mobilized soldiers and their family members,” Nabiullina said.

Those drafted into military service under President Vladimir Putin’s partial mobilization are entitled to grace periods on mortgage, consumer and credit card loans for the duration of their service and for 30 days thereafter. The mobilization is already having a negative impact on Russia’s public finances, consumer demand and businesses.

Nabiullina currently sees no need to further relax the capital controls that have been in place since the spring. The ruble has outperformed other major currencies this year, also thanks to capital controls. However, this also has a disadvantage: the income from Russian exports – such as oil, gas and other raw materials – is reduced because they are often settled in dollars and euros.