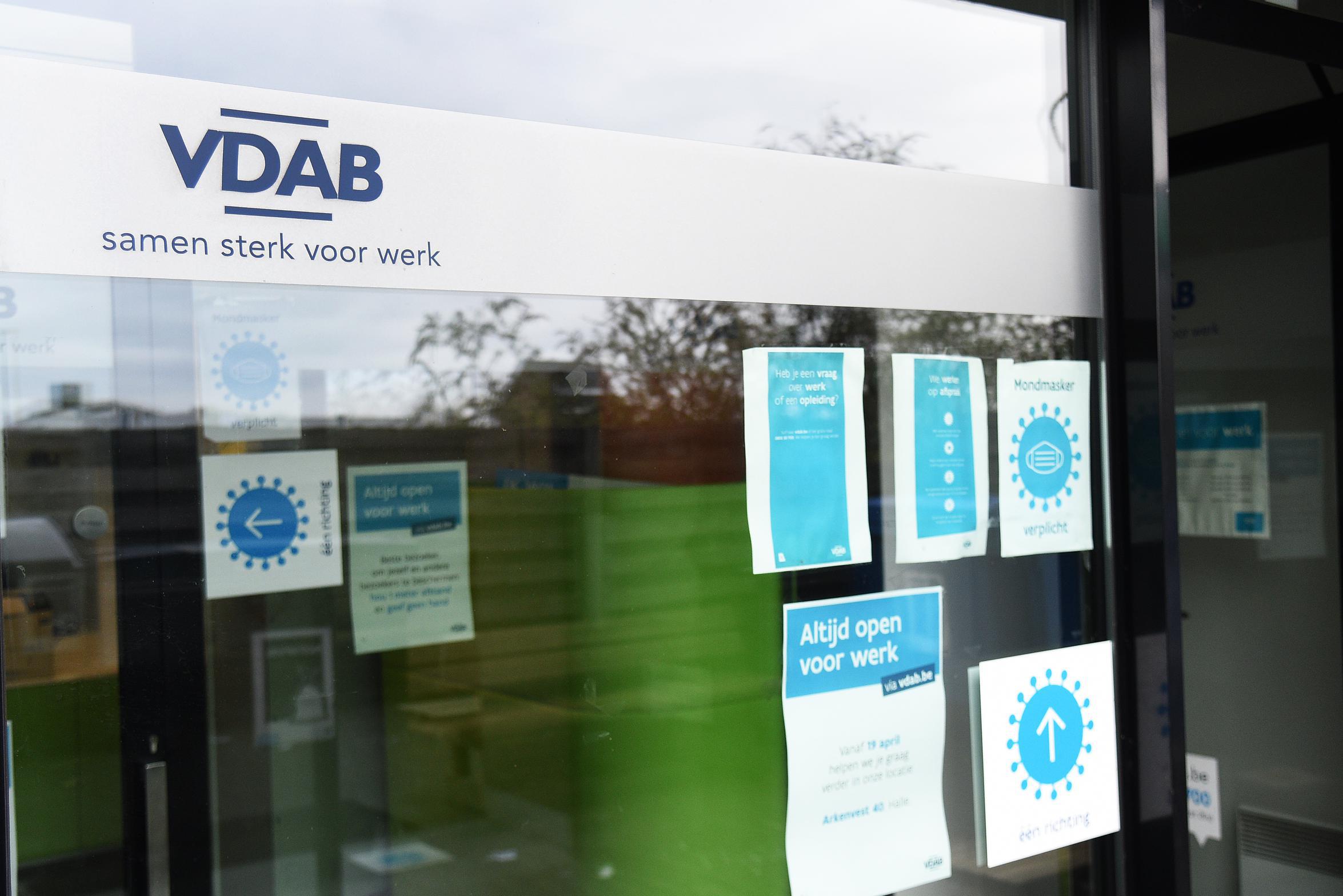 One in five job seekers does not show up for an appointment with the VDAB mediator. A third of them have no valid reason for doing so. This is apparent from figures that Flemish MP Tom Ongena (Open VLD) has requested. For Ongena, the numbers are unacceptable. “Whoever receives unemployment benefits must make an effort to get back to work. It is therefore good that the VDAB is now forwarding more of these people for a sanction,” says the liberal MP.

In recent months, VDAB mediators sent out about 70,000 invitations per month to job seekers for an interview. Most job seekers respond to this. Yet one in five is absent. One third of the absentees have no valid reason for doing so. “That’s why they receive a registered letter in the mail with a new invitation,” says Tom Ongena. “What is striking is that more than 60 percent of these notified people are sending their proverbial cat again, to a large extent again for no valid reason.”

If someone does not show up for their registered appointment, a so-called ‘transmission file’ is drawn up. “This means that the mediator forwards the jobseeker’s file to the control service, for a possible sanction such as suspension of benefits,” explains Ongena.

According to him, it is a good thing that the mediators act more strictly. “At a time when there are so many vacancies, it is unacceptable that a jobseeker, who receives benefits, should make insufficient efforts to find a new, suitable job,” it sounds.