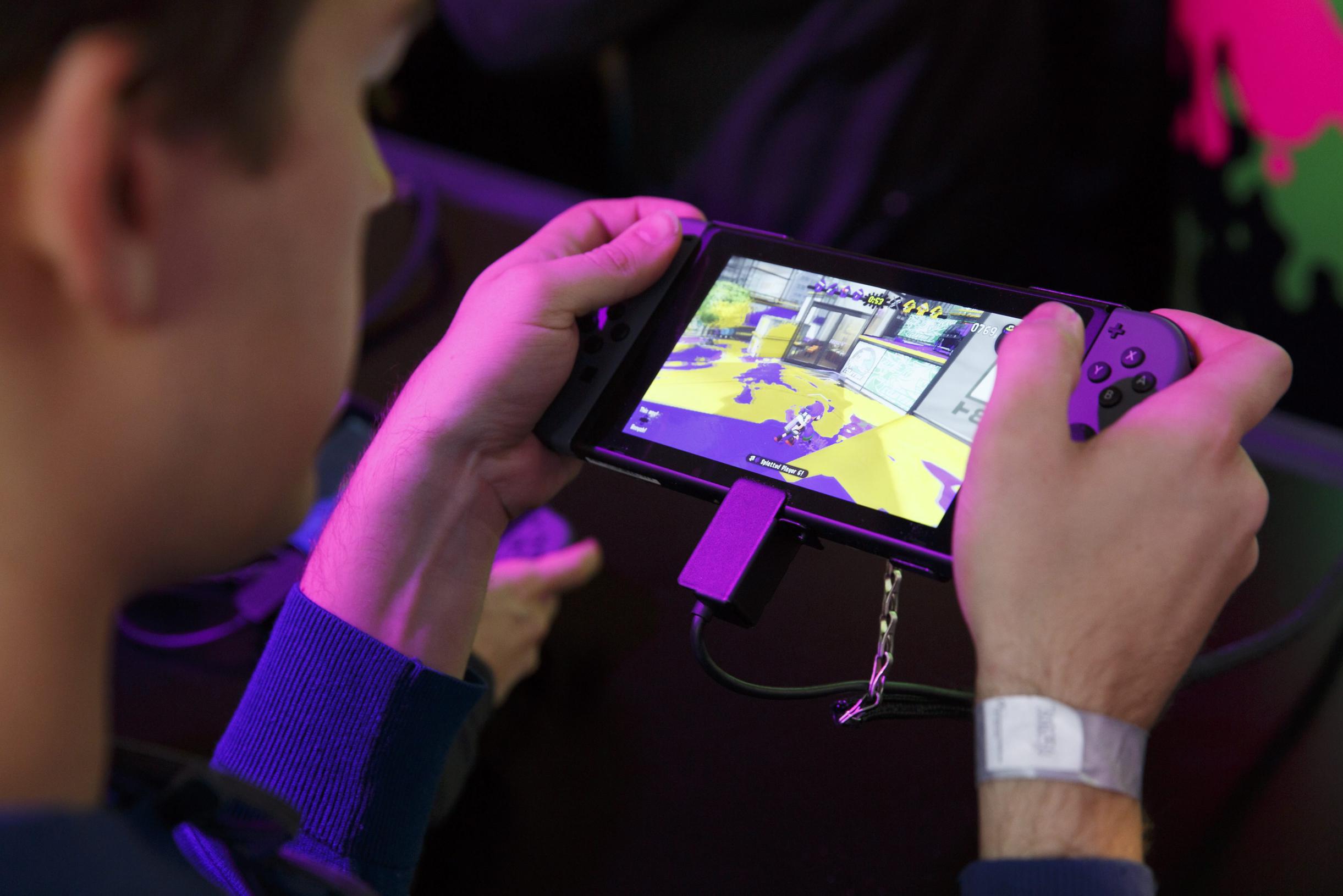 The Japanese computer game company Nintendo has set a sales record with the release of its latest games. In three days, ten million copies of ‘Pokémon Scarlet’ and ‘Pokémon Violet’, two games for the Switch console, were sold.

Never before has a game from Nintendo had such a successful start, on any of the company’s platforms. ‘Pokémon Scarlet’ and ‘Pokémon Violet’ are two identical games, except for differences in characters and collectibles. They were launched on November 18.

Four million copies were sold in Japan, which is also a record.

Shares of Nintendo rose as much as 1.9 percent on the Tokyo stock exchange after the announcement.

“The sales record is not really a surprise, because the Pokémon brand seems unbeatable,” said analyst Serkan Toto in Tokyo. “What’s interesting is that this game is plagued with bugs and glaring performance issues that clearly reveal the age of the Switch software. But diehard fans don’t care about that.”

Nintendo’s Switch is now five years old. With major game launches, Nintendo is trying to maintain momentum for sales. During the corona pandemic, it succeeded with ‘Animal Crossing: New Horizons’ and more recently with ‘Splatoon’.

In comparison, rival Sony had its most successful launch earlier this month with ‘God of War Ragnarök’. It sold 5.1 million copies in one week.

Both Japanese entertainment giants have made cautious forecasts for the coming year as demand weakened in the course of this year. Nintendo cut its sales forecast for Switch consoles by a tenth, partly due to ongoing chip shortages.