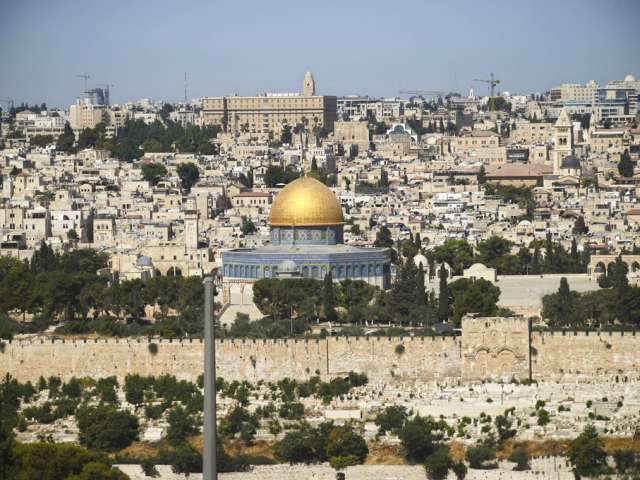 The Central Bureau of Statistics has published a new breakdown of Israeli cities into socio-economic clusters, serving, among other things, to guide our definition of tax breaks and government subsidies.

Most of the major cities have retained their positions. Of the most significant changes, it should be noted the transfer of Jerusalem from the third to the second cluster.

From the Jerusalem City Hall they emphasize that the capital is being pulled down by large groups of the ultra-Orthodox Jewish and Arab population, whose economic behavior and priorities differ significantly from the main population. Accordingly, the rating does not reflect the real economic and social situation in the city.

Ashdod moved from the fourth cluster to the fifth. Tel Aviv remained in the eighth cluster, Haifa – in the seventh. Of the major cities, in addition to Jerusalem, Bnei Brak and Beit Shemesh remain in the second cluster.

One thought on “CSB published a new socio-economic rating of cities: Jerusalem fell into the second cluster”