Nobody trusts Argentina because of its reputation, which is a concern 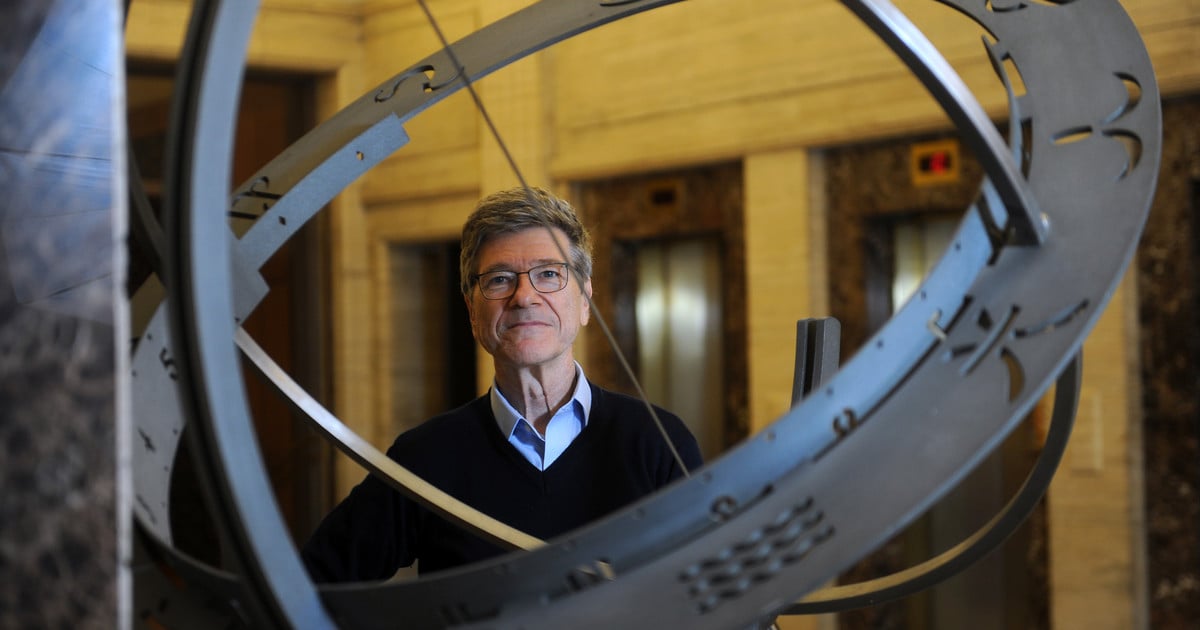 According to the economist, the nation’s poor track record means that it consistently runs into the issue of being unable to refinance its obligations.

Nobody trusts Argentina, which is more of a problem than its debt or deficit, according to the government. According to prominent American economist Jeffrey Sachs, this is the case. He is an expert on Latin America, the head of Columbia University’s Center for Development, and a member of the Pontifical Academy of Social Sciences at the Vatican. On Wednesday, he took part in the annual Banco Central monetary and financial conference via videoconference.

“Argentina’s fundamentals—the term for the country’s most important economic statistics—are not weak, but he lacks faith in the financial markets. Not the reality of the country, he insisted, but rather its reputation is the issue.

He continued, “If Argentina and the United States had comparable fiscal balances, I would choose Argentina’s because it has lower debt levels and deficits. No one would be particularly alarmed if the word Argentina were to disappear from the balance sheets.

According to Sachs, the issue of the country’s low reputation means that even when little sums of debt refinancing arrive, a crisis is created.

“Since the nation has a negative reputation and is unable to obtain a loan, your reputation is harmed since you are unable to routinely refinance their loans. The international financial system needs to confront this financial problem because it is one that feeds on itself. Because our institutions are not equipped to handle this level of financial panic, the market breakdown is severe and out of the ordinary, according to the economist.

The international environment is not favorable for Argentina’s condition. According to Sachs, “the problem is acute and may get worse in the near future. And the reason is that the global economy is currently experiencing a number of shocks, most of which are man-made. There is no collaboration to address these global issues.

According to the former adviser to the Bolivian government, the world is currently experiencing “the biggest economic crisis since the early 1980s, along with a hazardous conflict” and is in a “very challenging situation.”

Shocks come in several forms. The Covid epidemic caused the crisis in emerging nations to intensify and disrupted global supply networks in a way that is still having an effect today, according to the economist. He continued, “The recovery from the pandemic was uneven, and worse for emerging countries. The wealthiest nations employed significant monetary and fiscal stimulus to emerge from the 2020 recession, while the emerging ones were unable to do so.

Conflicts between major nations, like the war between Russia and Ukraine or the trade dispute between the United States and China, put the world in danger and upheaval. “China doesn’t like to think that the world’s largest economy is deliberately attempting to harm the second-largest economy, but that is undoubtedly what is taking place. According to Sachs, this is ruining the world’s supply systems.

“The Chinese economy is suffering, and because China is a major trading partner for much of the world, the effects are felt globally. We have all the conditions for it to happen, he said, if we add the shock of the COVID, the war in Ukraine, the sanctions, the geopolitical tensions, and the tightening of monetary policy as a late response to the liquidity rise of 2020.

One thought on “Nobody trusts Argentina because of its reputation, which is a concern”