There will be a strike in the breweries on Monday 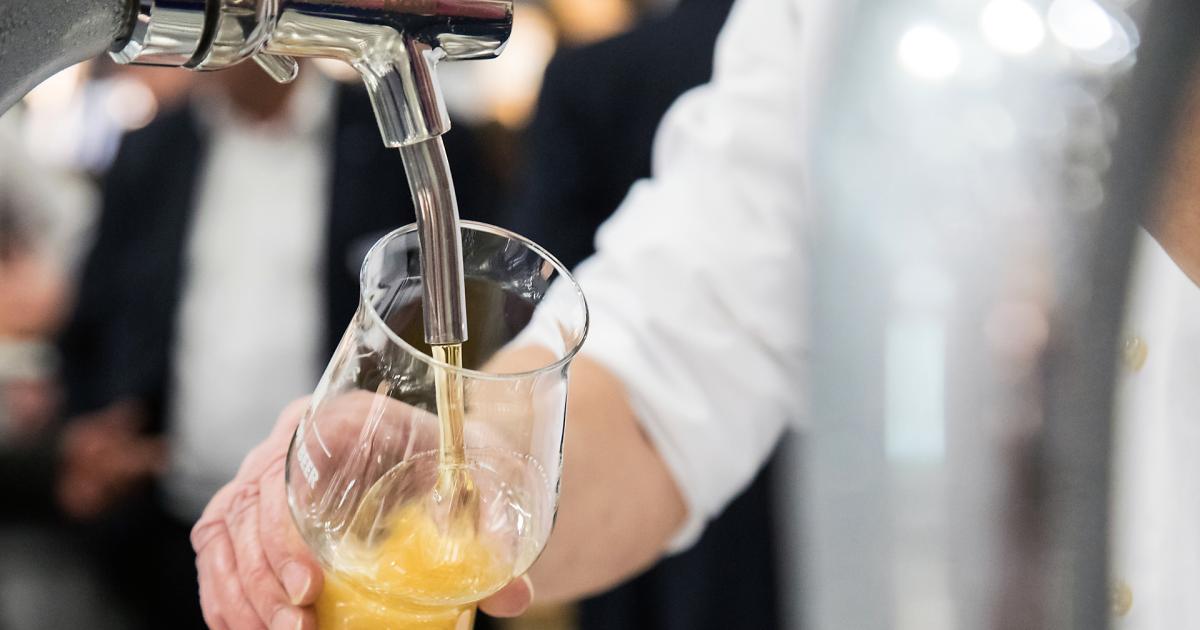 There will be a warning strike in the breweries on Monday. This is the trade union’s reaction to the fourth round of collective bargaining negotiations, which remained unsuccessful. The PRO-GE trade union wrote in a broadcast on Thursday that the employers had recently questioned the inflation of 6.9 percent on which the talks were based. This is “a unique approach and completely disrespectful to the employees of the brewing industry”.

The industry association recommended a wage increase of just 6.5 percent for member companies, which would be less than the agreed rate of inflation. “For the employees, this means a loss of real wages. As decided in the works meetings, warning strikes will therefore be held in the brewing industry from November 28th,” write the negotiators on the employees’ side, Bianca Reiter (Trade Union PRO-GE) and Bernhard Hirnschrodt (Trade Union GPA ), in one broadcast. The unions are sticking to the demand for 11 percent more wages and salaries. Negotiations are scheduled to resume on December 9th.