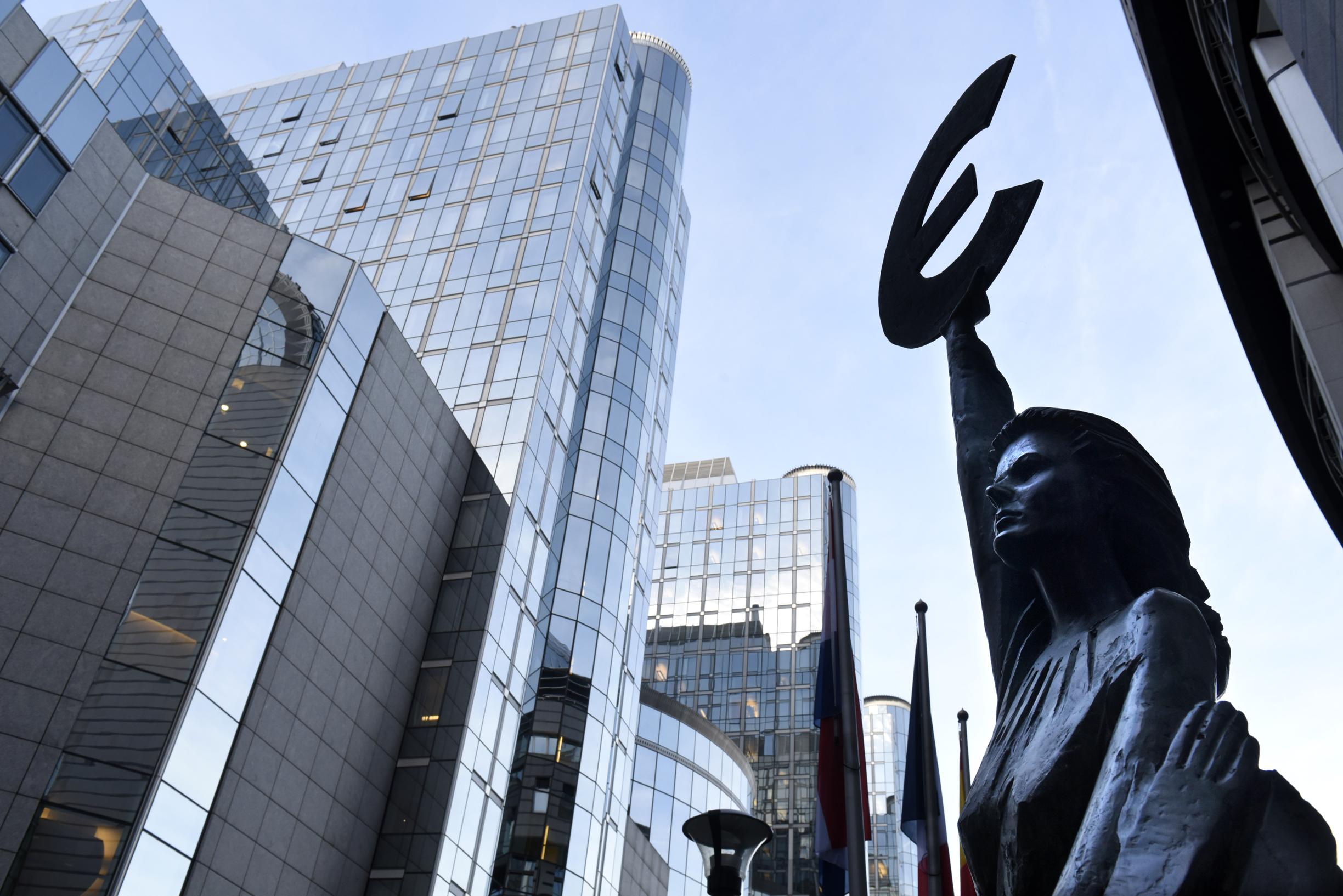 The European Union obliges listed companies to strengthen gender balance on their boards of directors. Within less than four years, 40 percent of non-executive board positions or 33 percent of all board positions must be held by members of the under-represented sex, according to a new directive that was approved in the European Parliament on Tuesday.

The directive contains transparent recruitment procedures that should ensure that companies achieve one of the two objectives by July 2026. When faced with a choice between equally qualified candidates, companies must give priority to the candidate of the under-represented sex. There will also be “dissuasive and proportionate sanctions” for companies that flout the procedures. This may of course involve fines, but the directive also provides for the possibility of canceling appointments to a board of directors.

While progress has been made in recent years to enhance diversity in European boards of directors, there is still a long way to go. In October 2022, 32.2 percent of board seats were held by women. Moreover, the figures differ greatly from one Member State to another: from 45.6 percent in France to just 10.2 percent in Cyprus. In Belgium, more than 39 percent of the seats on the boards of directors are already occupied by women. This meets the legal obligation of one in three seats that has been in force since 2011.

Proponents of the directive argue that quotas have an effect in the eight member states where they are in force. “Since the introduction of the quota law in Belgium, there has been a clear improvement. In 2020, for the first time, more than a third of the total number of members of the board of directors were women. Ten years ago that was less than 10 percent,” notes Cindy Franssen (CD&V). “We must dare to acknowledge that gender equality does not come about by itself, but hope that quotas will become superfluous in the future,” says Hilde Vautmans (Open Vld).

The directive on gender balance at the top of large companies had been gathering dust in the European institutions for ten years, until Commission President Ursula von der Leyen decided to resuscitate the file at the beginning of this year and discussions gained momentum. At the beginning of June, parliament already had an agreement with the member states. “This is a moment we have been waiting for a long time, a moment that should be celebrated as a breakthrough for gender equality. After ten years, we have a European law that breaks through the glass ceiling of boards of directors,” von der Leyen was delighted with the final approval.