Aramco has announced the issuance of Sharia compliant bonds 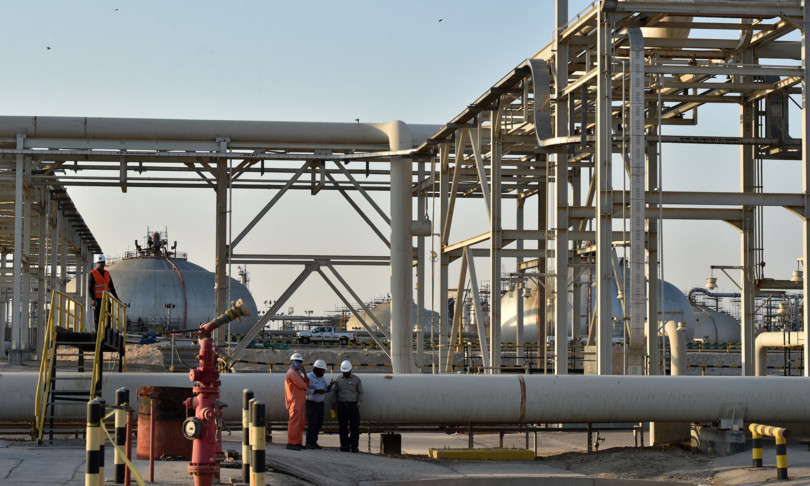 AGI – The Saudi state oil company, Aramco, has announced that it is preparing to launch a new international bond issue: this time they are in sukuk, the bonds according to the Islamic religion, for which he said he has already contracted several banks.

“Aramco announces its intention to issue Sharia-compliant international certificates in accordance with its debt issuance program,” the company said in an announcement on the Tadawul exchange. The oil company said the bonds will be denominated in dollars and will be issued on a direct, unsecured basis for an unspecified amount that is “subject to market conditions”.

Not only that, but “the net proceeds of each bond issue will be used by Aramco for its general business purposes and for any other purpose specified in the final terms for a series of bonds.”

The move adds to several other fundraising operations carried out in recent months by Aramco, which distributed $ 75 billion in dividends to shareholders in 2020 and aims to keep them at the same level this year, despite a decline in revenue due to the crisis. of the covid-19 pandemic.

The Saudi state-owned company has hired a dozen banks, including BNP Paribas, Citi, Goldman Sachs, HSBD, JP Morgan and Morgan Stanley, to organize the debt launch. Islamic sukuks have the advantage that fixed returns are paid at predetermined regular intervals without being subject to interest, ensuring a smooth flow of money.

Due to low oil prices (effect of the pandemic), Aramco’s net profits fell by 44.43% in 2020 to 49.003 billion dollars: the energy giant was therefore forced into a massive spending reduction plan. In addition, last April the Saudi royal family, which holds a majority stake in the company, after selling 1.5% of the shares in 2019, announced they were in talks to sell an additional 1% to a foreign company.