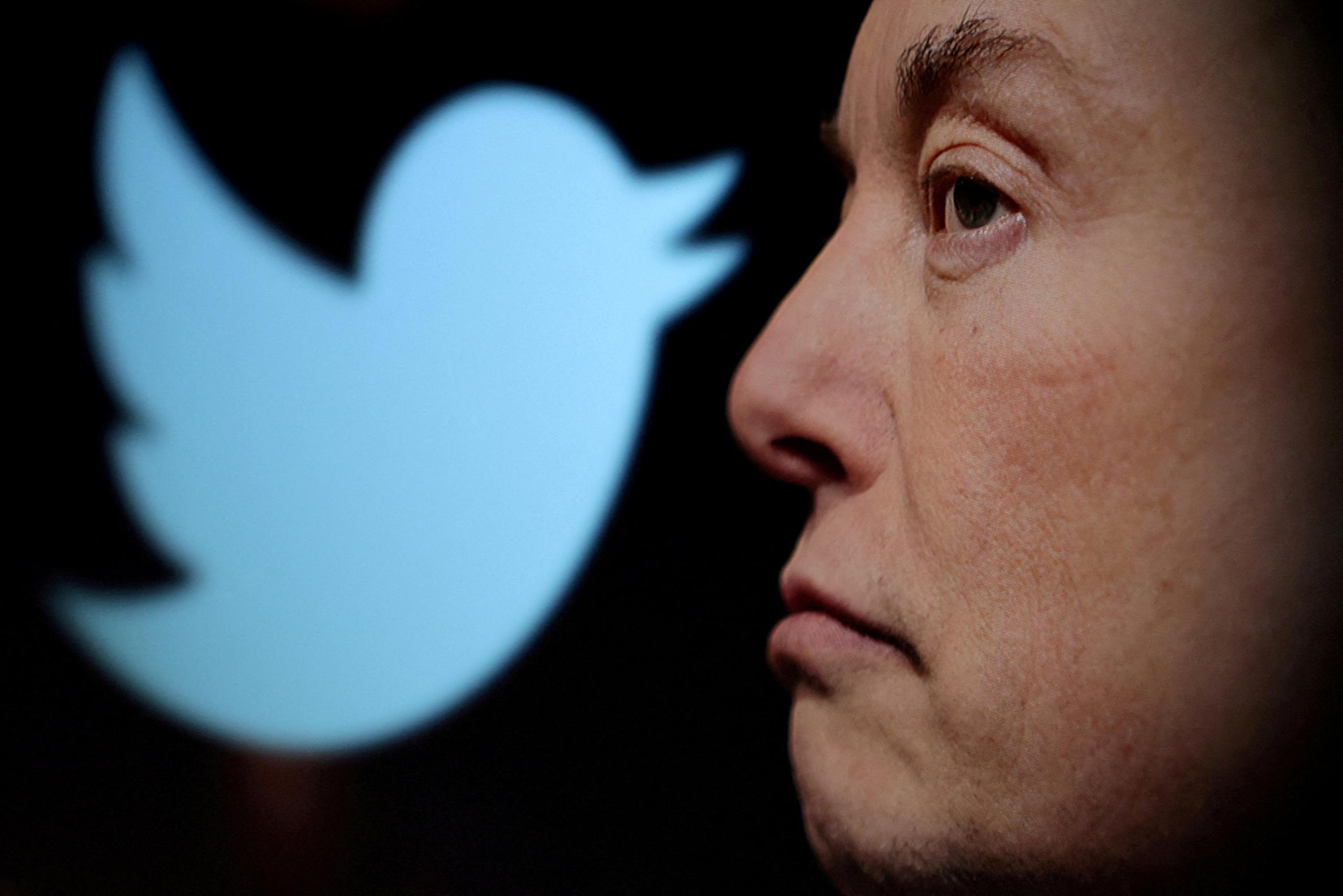 The European Union has threatened to ban Twitter if Elon Musk does not follow strict moderation rules on the platform. That writes the Financial Times.

The business newspaper speaks of an outright battle that is about to erupt between Twitter and the European Union, which will help determine the future of the social medium. It was Thierry Breton, the European Commissioner for the Internal Market, who allegedly made the threat during a video conference with Musk on Wednesday.

Breton told Musk he had to adhere to a checklist of rules. For example, he must stop his “arbitrary” approach to re-admit banned users to the platform and agree to an “extensive independent audit” of the platform.

Breton had previously urged Musk to comply with EU rules against online hate speech and disinformation. Didier Reynders, Commissioner for Justice, has also commented in this sense.