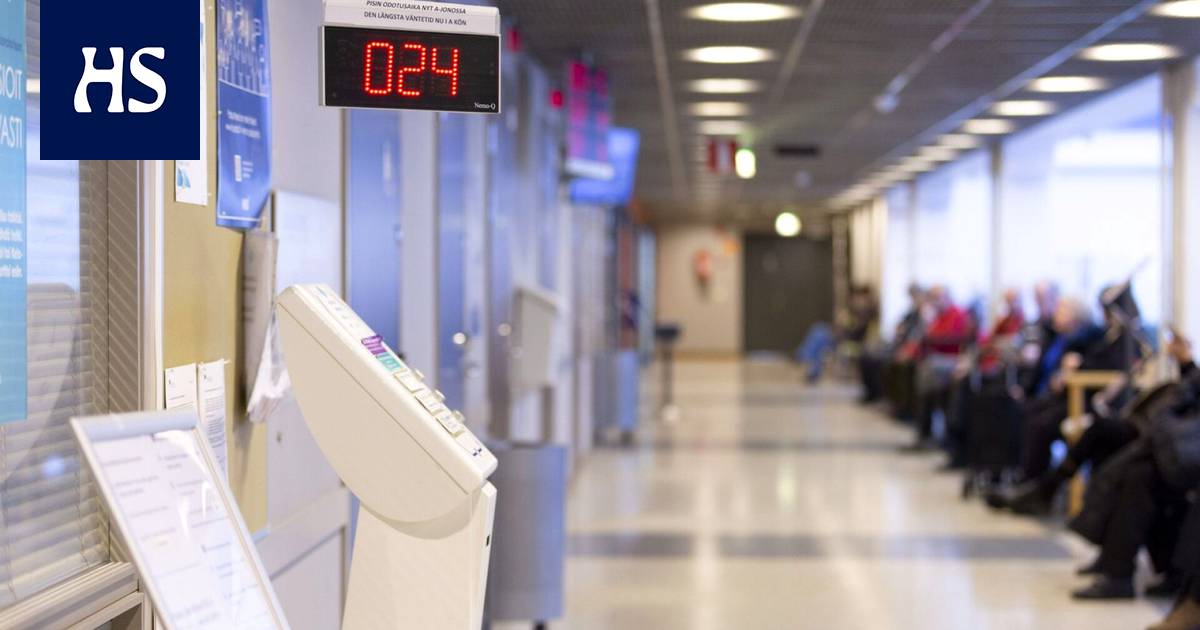 According to Pellervo’s economic research, adjustment is possible, but social security should be cut and taxes tightened at the same time.

By calculation, the impact of around two billion euros would come from social security cuts, which aim to increase employment. Lehtimäki mentions cutting earnings-related benefits.

According to PTT, an impact of around one billion euros can be sought by e.g. raising the alcohol and tobacco tax and cutting expenses that are less politically controversial. It would be possible to reach the last billion with tax increases.

“In total, these measures could achieve the targeted adjustment of around four billion euros, but it will be a really heavy and difficult job for the future government.”

PTT according to the estimate, the state of Finland’s public finances will deteriorate significantly during the next election period if adjustment measures are not taken.

The background of the situation is a structural deficit, which is largely due to the aging of the population and social and health expenditures. In addition, the change in the security policy situation increases defense spending.

Correction on December 1 at 9:20 p.m.: Contrary to what was said in the title of the story earlier, an adjustment of four billion, not 16 billion, is needed for the public finances. The public finances must be adjusted during the next government period by four billion annually, not every year.