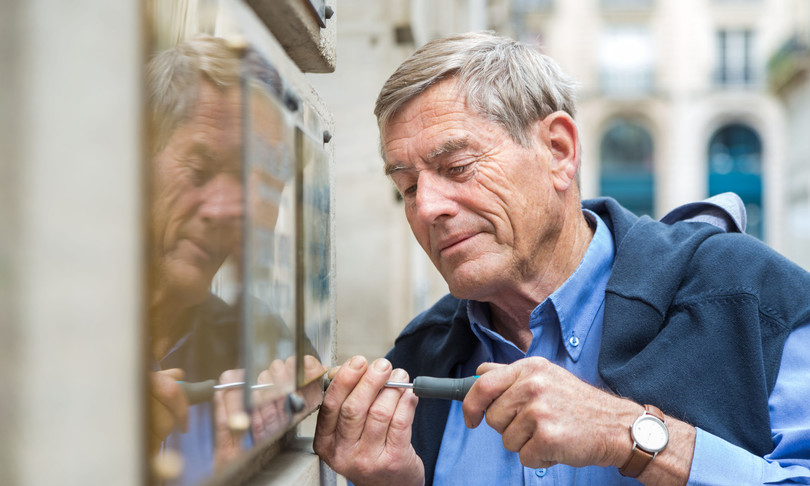 The average allowance for the audience of potential outgoing workers is 26,000 euros. The cost of the measure, explains the technical report, is quantified “on the basis of the estimate of the potential stakeholders, of a prudential distribution of subscriptions and access to retirement, of a average annual pension amount of approximately 26 thousand euros which also take into account the charges for advance of the severance pay for employees in the private sector for companies over 50 employees for which the service is borne by public finance “. In total, the expenditure of the measure from 2022 to 2026 amounts to over 1.7 billion.

29,500 female workers mature i minimum personal and social security requirements from January 1st to December 31st 2021 to access the Woman Option, which allows you to retire with 58 years of age (59 for self-employed) and at least 35 years of contributions. But the potential audience of interested workers is estimated at just 17,000.