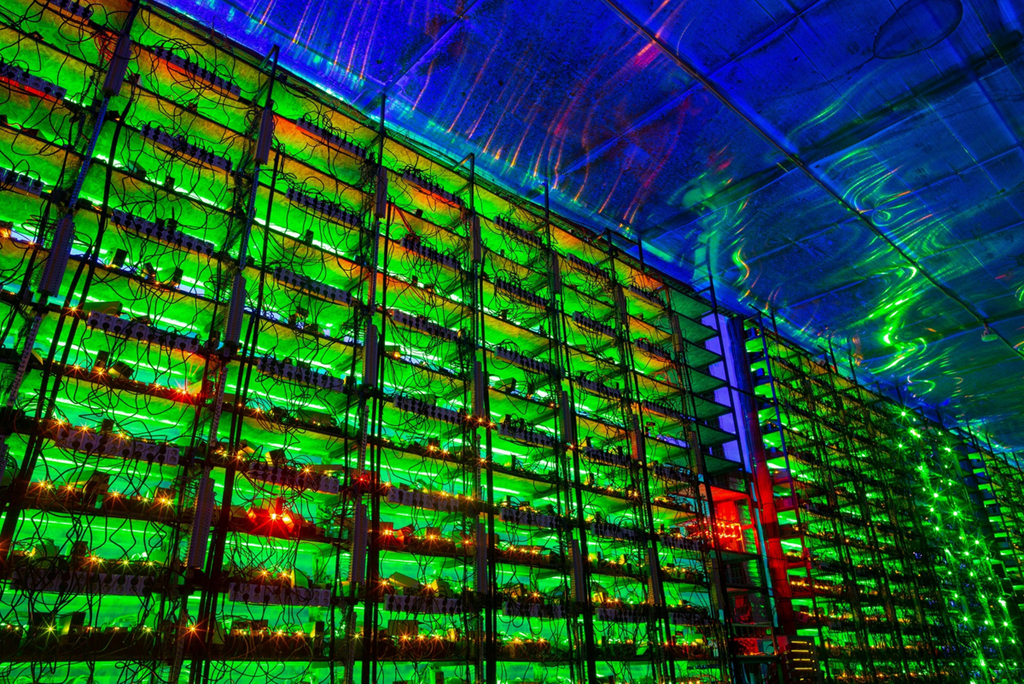 Ishan and Ananya Thakur started their field operations from home but recently moved to a data center in Dallas where they have 200 processors; “Ether is the most dominant currency we mine, and Bitcoin and Rabencoin are in second and third places”; And what are the plans for the future?

A couple of brothers from Texas have earned $ 160,000 since April from mining cryptocurrencies, according to a report on the CNBC website. The brothers, Ishan (14) and Ania (9) Thakur earned only $ 3 on their first day of operation, but in the last seven months it has expanded so much that in October alone they earned $ 64,000. The lucrative business even got a name and is called Flifer Technologies.

“We’ve tuned our computers so that they constantly scan the most profitable currency and move to it automatically,” Ishan said.

The brothers live in Frisco, Texas, and according to Ishan, their computer processes 15 to 16 billion ether algorithms per second. “Although we now make a lot of money, we are as proud as we were when we made $ 3 a day, because our main prize is not the money,” he added. “My favorite part of this experience is that we learned about new technology.”

They plan to continue investing in their business, but also plan to use the proceeds to save for college. “Our initial goal was to save for school, but now we think we can do a lot more,” Ship said.

They learned how to cut down from watching YouTube videos and searching the internet. But still, this is not exactly a simple process. The miners face complex issues in order to be able to approve the crypto transactions. This is a complex and expensive procedure, as it requires a lot of energy. Accordingly, the brothers have close to 200 processors, whose father the former investment banker, Manish Raj, helped finance by taking out a loan. He refused to reveal its height, but the global shortage of chips made it difficult to find the required equipment and raised the price of the components.

Ishan built most of the computers used by the brothers, and run in parallel. “Because they all process the same job, the computers I built myself can process more graphics transactions per second than NASA,” he explained. “Most of my friends like to play games on their computers, but I like to build computers for fun.”

They started the operation from home, but recently moved to a data center in Dallas, where the electricity bill stands at over $ 5,000 a month and they pay an additional $ 4,000 for technicians who oversee the activity.

“Since the start of the school year we have not had time to keep track of our computers, so we moved the computers to the data center,” Ania explained. “We only mine in our free time,” Ishan added.

Later this year the brothers plan to launch their own cryptocurrency due to Flifercoin. They used the help of developers and lawyers for this purpose. “We think there are a lot of opportunities in crypto and hope to be the pioneers,” Ishan concluded. “But I’m only 14, so homework and playing the saxophone have priority, so I can’t work on my business the way I would like to.”