Elon Musk sold $ 6.9 billion worth of Tesla stock in one week 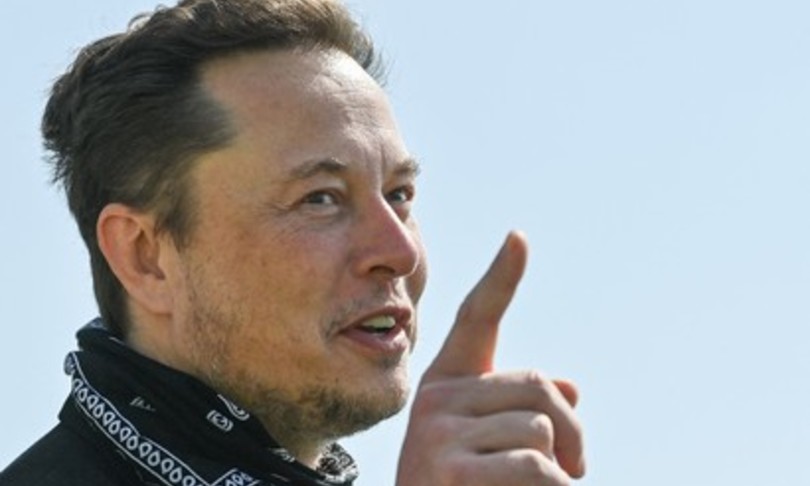 Tesla CEO Elon Musk, sold more than $ 6.9 billion of his company’s stock in one week: this was announced by the regulator of the US market. In total, it sold over 5 million shares of the electric vehicle manufacturer, of which approximately 4.2 million were held in a trust.

In terms of value, this is one of the largest disposals ever seen in such a short period of time without the sale being forced or made as part of an inheritance.

The deal also had a significant impact on the share price, which lost 15.4% over the week. Last Saturday Musk conducted a poll on his Twitter account to see if he should sell 10% of Tesla stock. About 57.9% of the 3.5 million voters said they were in favor.

Even before the documents reporting the sales were released by the SEC, Elon Musk had taken the initiative to alert the market to his intentions. By the time Wall Street opened on Monday, the stock had already plummeted, and has since lost further value. Yesterday it closed with a loss of 2.87% at $ 1,033.42.

The stock Musk got rid of this week sold for significantly less than what they would have had if he had sold before his tweet.

The entrepreneur thus lost several hundred million dollars in unrealized profits. According to the latest filings with the Securities and Exchange Commission, Musk still holds approximately 167 million Tesla shares. The sale will be subject to a capital gains tax of at least $ 1.4 billion.