Reporting: Audi and BMW are interested in purchasing parts from McLaren 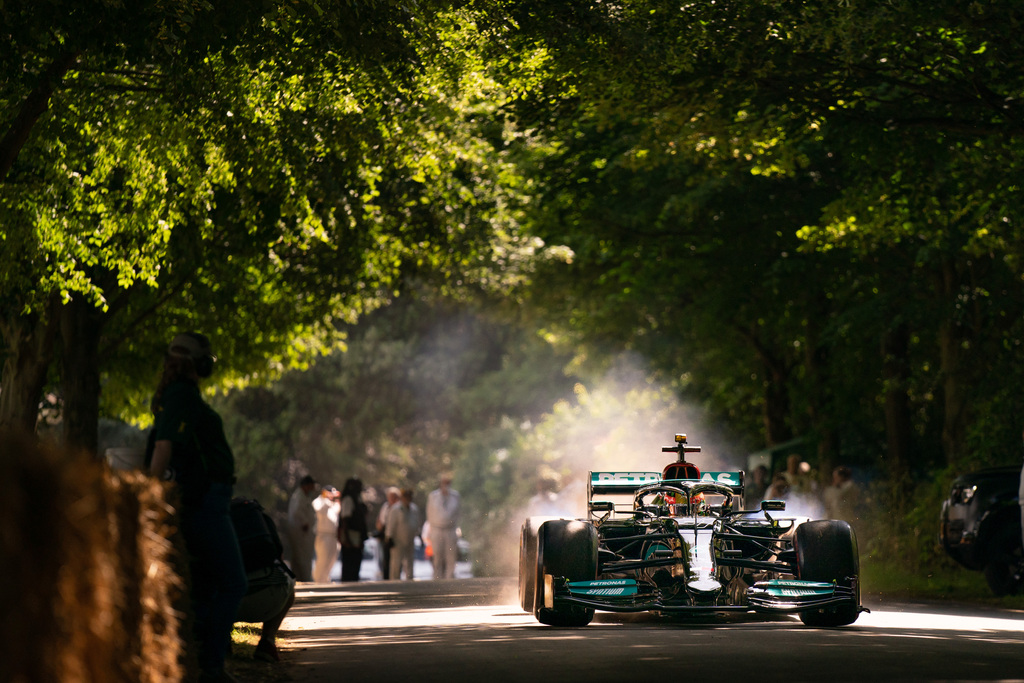 While Audi is staring at the McLaren racing team, BMW is expressing interest in acquiring the manufacturer’s road car division. Is the global supercar market on the way to another huge deal?

Unlike most supercar manufacturers, such as Lamborghini and Ferrari, for whom the Corona year was wonderful, McLaren did not record an increase in sales.

In contrast, in the case of Audi which is interested in McLaren’s sports division, the fact that McLaren is currently one of the few manufacturers that threatens Ferrari’s hegemony, and the fact that Mercedes-Benz AMG has its own racing team, probably contributes quite a bit to the decision.

Given its involvement in the Porsche project (which itself makes supercars), even BMW, the only German manufacturer that does not own a supercar brand, wants its own toys that can travel at speeds of 300 kilometers per hour.