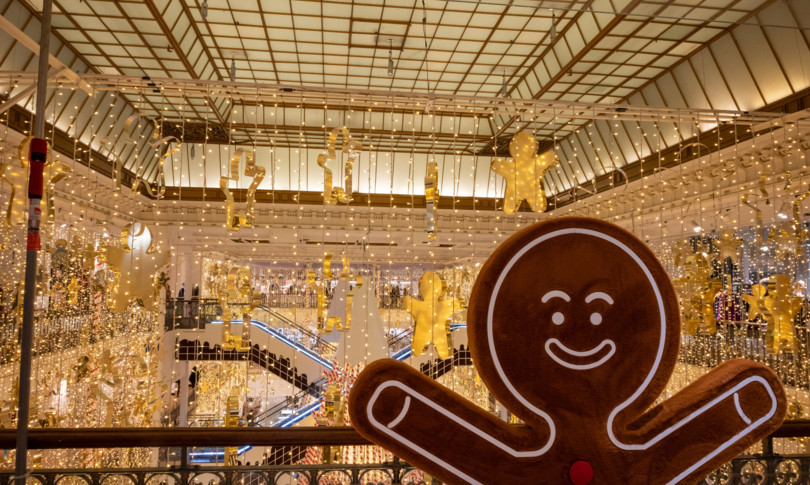 The increases in retail prices that are being recorded in all sectors, the relentless rush of fuel prices at the pump and the skyrocketing energy bills risk ditching Christmas consumption, causing a collapse in purchases equal to an average of -230 euros per family and a reduction in expenditure for a total of € 4.6 billion.

This was reported today by Assoutenti, who carried out a study for understand how the price trend, raw materials and energy could affect Italians’ end-of-year expenses.

“The turnover linked to Christmas, before the Covid emergency, reached 29 billion euros in Italy, a treasure for trade and the economy now seriously endangered by the current situation in the country – explains President Furio Truzzi – The raw materials crisis, together with gasoline and diesel prices which cost almost 30% more than last year, are having heavy effects on the retail price lists certified also by Istat which records a flare-up of inflation. To this we must add the alarm on bills, with the heavy price increases triggered in October and the new increases expected from next January ”.

“A picture that will undoubtedly have repercussions on the expenses of Italians for the end of year holidays, and which could lead to a drop in consumption for a total of € 4.6 billion between Christmas and New Year’s, ”adds Truzzi.

In detail, the Assoutenti study takes into consideration the end-of-year expenditure of families for food, gifts, shops and travel, analyzing the possible repercussions on household spending for each individual item.

To set the tables between Christmas and New Year, families spend a total of 5 billion euros (2.7 billion Christmas Eve dinner and Christmas lunch, 2.3 billion New Year’s Eve dinner and lunch on January 1st). A tradition that this year will have to deal with the heavy price increases that are being recorded in the sector, mainly due to the crisis in raw materials (flours, wheat, oils, dairy products, etc.). Price increases that will mainly affect food products linked to holidays, resulting in a possible reduction in consumption of -5% over 2019 and a reduction in expenditure of -250 million euros.

In 2019, citizens’ spending on Christmas gifts amounted to around 169 euros per capita, generating a turnover of around 9 billion euros. n based on the calculations of Assoutenti, the current situation could cause a reduction in the budget for the purchase of gifts with a reduction in spending of -12% compared to 2019, and lower consumption for about 1 billion euros.

715 million euros the turnover of Christmas and New Year’s lunches and dinners at the restaurant, considering that 4.9 million are the Italians who decide to spend their lunch on December 25 at the restaurant (with a cost of 270 million euros) and 5.6 million citizens who eat out on New Year’s Eve (with an expense of 445 million euros). A habit that this year could suffer serious repercussions, and lead to a reduction in expenditure for the catering sector equal to -107 million euros.

The end-of-year travel sector is worth a total of 13 billion euros and involves over 18 million Italians who decide to move between Christmas and New Year. A sector on which a heavy sword of Damocles hangs this year, as the Government could opt for restrictions on travel during holidays as a useful measure to contain the growth of infections.

In the absence of measures to this effect, the real risk is that families, to contain the cost of living and given the current situation of uncertainty, massively cut expenses related to travel and holidays at the end of the year, with a contraction of – 25% on 2019 and lower consumption for 3.25 billion euros.