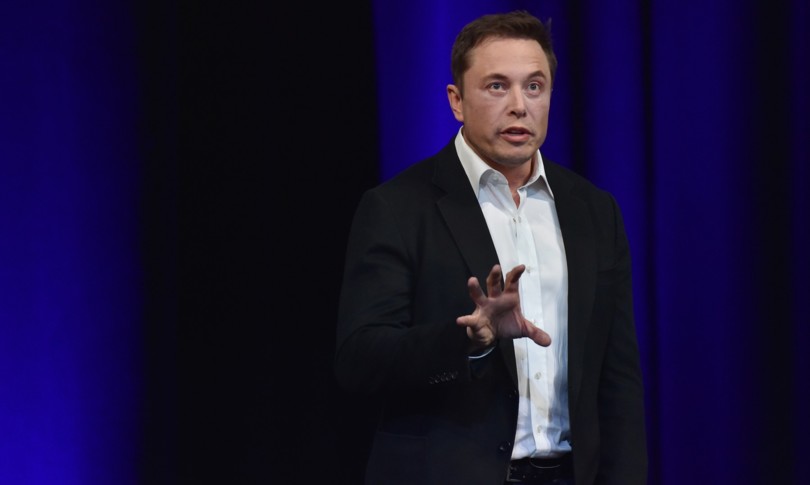 – Observers still wonder why Tesla founder Elon Musk launched the poll among his Twitter followers on the sale of a Tesla share package (about 10%). Whether the South African billionaire gained or lost with the move.

For some it is a mere financial transaction (I sell for a lot, I buy at a lower price). For Musk himself, it represents the only way to pay taxes.

Then there is the third hypothesis, namely that of meet the new law, currently under discussion in the Senate, which provides the introduction of a tax on unrealized profits (the increase in the value of the shares) for the 700 wealthiest people in the country.

What is certain is that to date – the regulator of the US market has announced – the CEO of Tesla has collected 6.9 billion dollars by selling shares of his ‘creature’.

The securities sold amounted to more than 5.1 million shares, of which approximately 4.2 million were held in a trust. In terms of value, it is one of the largest disposals of securities ever seen in such a short period of time without the sale being forced.

The deal also had a significant impact on the share price, which lost 10% over the week.

Last Saturday Musk conducted a poll on his Twitter account asking his followers if he should sell 10% of Tesla stock. About 57.9% of the 3.5 million people who voted voted in favor.

Much is made lately of unrealized gains being a means of tax avoidance, so I propose selling 10% of my Tesla stock.

Do you support this?

And Musk has kept his word to his 63.5 million followers. The electric car maker is currently among the highest market value on Wall Street.

Musk, that is the richest person in the world and owns assets worth $ 243 billion, stated that the only way to pay taxes was to sell part of their stock.

Before the SEC’s sales documents were released, Musk took the initiative to alert the market to his intentions.

The stock had plummeted when Wall Street opened on Monday, and has since lost further value. Yesterday the stock closed down by 2.87% at $ 1,033.42. The stock Musk got rid of this week sold for significantly less than what they would have had if he sold them prior to his tweet.

The sale will be subject to a capital gains tax of at least $ 1.4 billion. However, according to the most critical Musk would not have lost us.

By exercising the right of stock options (i.e. the ability to purchase a stock at a predetermined value regardless of price changes) on 2.1 million shares at a price of 6.2 dollars each, against a market value of over $ 1,000, would have guaranteed the South African entrepreneur a 99.4% gain which would translate into an outlay for the $ 14 million share package that is now worth $ 2.4 billion.