5.4% of the territory is at high risk of floods 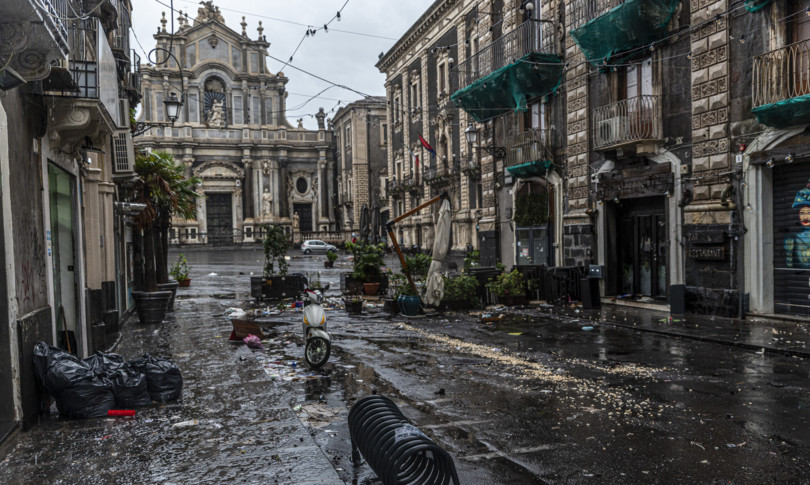 4.1% of the national population resides in high-risk areas, according to the report and 7.8% of cultural heritage falls, values ​​that respectively reach 20.6% and 24.3% in potentially floodable areas with low probability. 7.4% of Italian municipalities have at least 20% of the surface in a floodable area in the event of a high probability scenario.

From the analyzes presented in the report, it emerges that the regions of Lombardy, Veneto, Friuli Venezia Giulia, Emilia Romagna, Tuscany and Calabria are those in which the percentages of potentially floodable areas are higher than those calculated on a national scale. In particular, due to the high danger scenario, Calabria with 17.1% of the regional territory and Emilia Romagna with 11.6%, are the regions with the highest percentages of potentially floodable territory.

In these regions, Ispra notes, the province of Crotone is the one with the highest percentages of floodable areas and exposed population, while Ferrara is the province in which the population exposed to flood risk, in the event of a medium and low danger scenario, is 100% of the resident population. Similar percentages (99.1%) are found in the province of Rovigo in Veneto in the case of the scenario of low probability of flooding. In Veneto (21.2%) and Liguria (18.6%) there are the highest percentages of cultural heritage exposed to flood risk due to the high danger scenario, compared to the total of cultural heritage present in the relative regional territories.

In Liguria, the province of Savona is the one with the highest percentage of cultural heritage exhibited for all three danger scenarios. In the broader context of hydrogeological instability, “the management and mitigation of the risk of floods – it is explained in the report – are undoubtedly the most relevant components considering the extension of the areas subject to flood hazards and the impacts that flood events they are able to cause people and goods, affecting our country, even dramatically “.