Argentina: No exemptions for cryptocurrencies 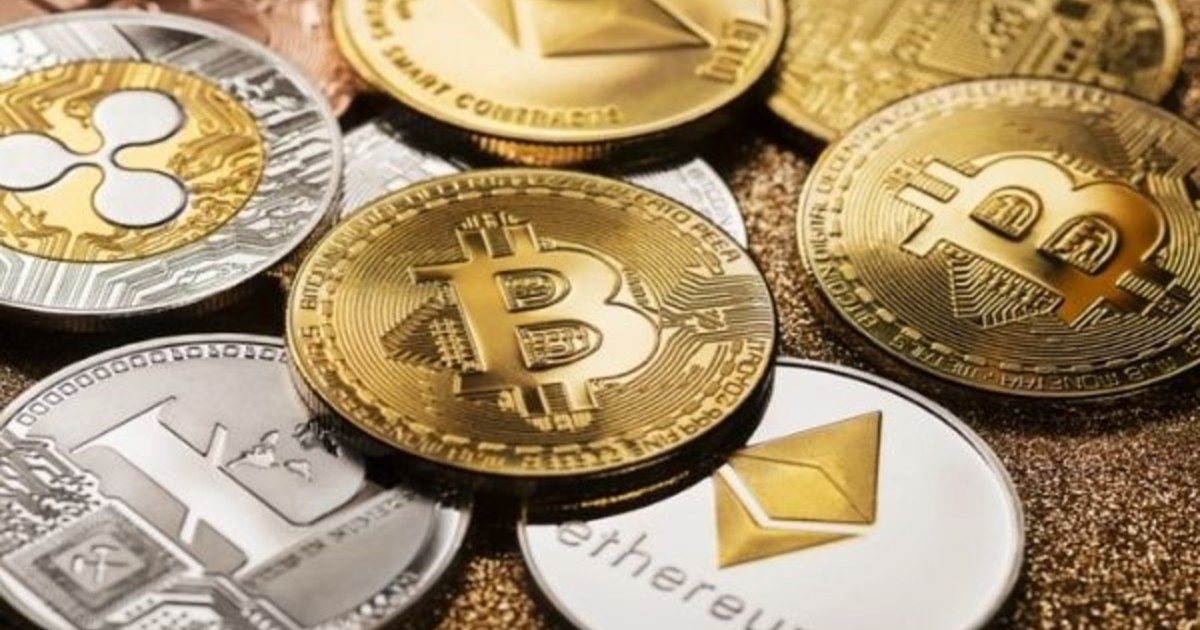 The Government resolved from the modification of the regulations of the Tax on Credits and Debits in Bank Accounts and Other Operations, known as the check tax, that cryptocurrency operations they will be reached with this assessment.

This was established in the Decree 796/21 published this Wednesday in the Official Gazette with the signatures of President Alberto Fernández, the Chief of Cabinet, Juan Manzur, and the Minister of Economy, Martín Guzmán.

Specifically, the regulations establish that “the exemptions provided for in this decree and in other regulations of a similar nature will not be applicable in those cases in which the movements of funds are linked to the purchase, sale, exchange, intermediation and / or any other operation on crypto assets, cryptocurrencies, digital currencies, or similar instruments, in the terms defined by the applicable regulations “.

Based on the powers granted to the Executive Power through the Competitiveness Law to establish total or partial exemptions from the tax in those cases in which it deems it pertinent is that progress is made in this tax after Bitcoin reached the maximums last week historical, when it touched the 69,000 dollars.

In the recitals it is pointed out that the Central Bank in the framework of the coronavirus pandemic established a new operating framework to extend electronic transfers.

In this sense, the entity issued Communication “A” 7153 of October 30, 2020, which updated the National Payment System and established what is known as “Transfers 3.0”, which drives transfer payments through standardized QR codes.

In this way, users and businesses can benefit from the advantages inherent to immediate transfers, which are more accessible and favor more efficient and secure payment methods. Precisely the new decree published this Wednesday in the Official Gazette grants a set of exemptions to the application of the check tax for the application of the “Transfers 3.0” program.

According to the provisions of the monetary authority, since November 29, all companies that have developed virtual wallets must have fully integrated credentials – thus allowing full interoperability – to participate in the National Payment System.

As a consequence of this initiative, the Government evaluated it necessary to adapt the regulations regarding the tax treatment of new players, among which cryptocurrencies appear.

It was thus that the need to “update and harmonize the exemptions for the accounts of companies that provide the service of processing and / or settlement of third-party payments through various electronic means, either in person or in person, was noticed. collection of taxes and public services, such as goods and services “.

Likewise, in the fundamentals it is stated that the 2022 Budget Law Project makes explicit that “it seeks to be the roadmap for public policies towards a calmer economy, with more opportunities for all and all together with the definition of a sustainable fiscal path in the medium term”.

“In this context, it is prudent to limit the exemptions in force in the case of intervening certain instruments, such as digital currencies or similar”, was based on the decree.

Cryptocurrencies are reached by the Check Tax

One thought on “Argentina: No exemptions for cryptocurrencies”