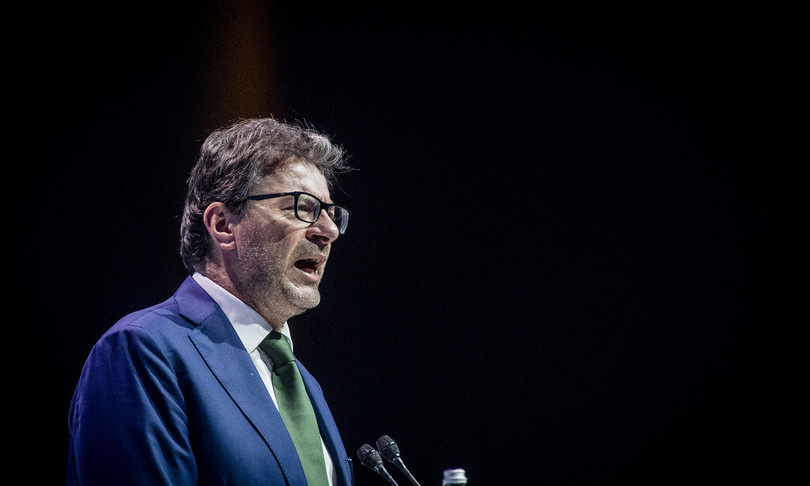 “We need a serious reflection on the price of energy. It is urgent to sterilize these increases which risk bringing families and businesses to their knees already in the coming weeks. I am very worried and for this reason I believe that we should all think about hijacking some of the resources of the maneuver to reduce energy bills “. This was supported by the minister of economic development, Giancarlo Giorgetti.

The demand for electricity in Italy amounted to 26.5 billion kWh in October. According to the analyzes of Terna, the company that manages the national electricity grid, this is an increase of 1.1% compared to the same month of 2020.

Consumption recovery continues at the industrial level as well: the Imcei index, in fact, recorded a positive performance (+ 1.3%) compared to October a year ago, thanks to the growth of the main sectors monitored by Terna.

In detail, the month of October had one less working day (21 vs 22) and an average monthly temperature of about 0.4 C higher than in the same month of 2020. The data for electricity demand, seasonally adjusted and corrected by the effects of calendar and temperature, is up by 2.3%.

At a territorial level, the trend change in October was positive everywhere: + 0.7% in the North, + 1.5% in the Center and + 1.8% in the South. calendar and temperature recorded a growth of 0.9% compared to September this year. In the first ten months of 2021, electricity demand in Italy is up by 5.6% compared to the same period of 2020 (in adjusted terms the change becomes + 5.8%).

About 85% of the demand for electricity in Italy was met with national production and for the remainder (15%) with the balance of energy exchanged with foreign countries. In particular, the net national production (22.3 billion kWh) recorded a growth of 0.9% compared to October 2020. Renewable sources covered a total of 32% of the monthly demand.