Argentina: Pro government legislators promote the charging of a 3% tax on food packaging 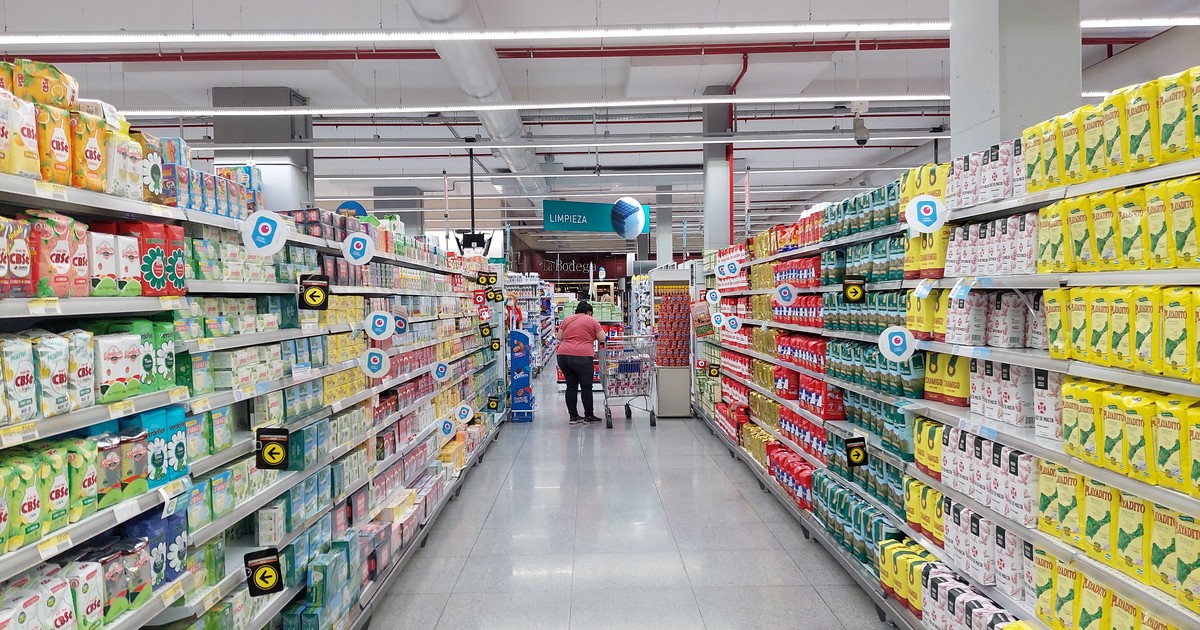 The need to increase tax revenues encouraged the creativity of some pro-government legislators, who are encouraging the charging of a new “environmental” rate that would apply to all packaged foods. In this sense, the Budget and Finance Committee of the Chamber of Deputies has just issued an opinion on the project on the grounds that it promotes ecological management by reducing its impact on the environment.

The commission chaired by the ruling party Carlos Heller signed the opinion with the support of the Frente de Todos and other minor banks that garnered the support of 27 legislators, while Together for Change anticipated its rejection of this proposal and that it will present a minority opinion that contemplates a regulatory framework on waste recycling.

One of the central points is the creation of an environmental tax of 3% that will be paid by the producers responsible for the packaging put on the market and the generation of its own collection and reuse system.

With the proceeds from the payment of that fee a trust will be created, administered by the public bank which “will serve to strengthen public packaging management systems, promote the inclusion of recyclers, promote the appreciation of packaging and promote the development of eco-design, among other objectives,” according to the official version.

According to the official deputy Itai Hagman “this law is a way to complete the environmental policies for eliminate open dumps “ and explained that “the environmental rate can be zero or can reach up to 3% with a criterion of variability.”

On the other hand, from the opposition, the macrista of Together for Change Luciano Laspina pointed out that “It is a bad project” with a “huge tax because it is not a rate since no consideration is contemplated, with which it is a specific allocation tax. “” We are going to present a minority opinion where we are going to establish a regulatory framework, “he added.

Regarding the controversial rate, the Argentine Chamber of the Non-Alcoholic Beverages Industry (CADIBSA) was also issued -through a statement.

“We share the need to have a Packaging Law and we accept the principle of Extended and Shared Producer Responsibility. However, we do not agree that the method to address this problem is by adding a higher tax burden to all packaged products –currently 50% for the Beverages sector.

According to the entity, the experiences of countries such as Colombia, Spain, Brazil, Chile and Mexico show that the most efficient systems to increase recycling percentages they are collective systems managed by private and controlled by the state.

On the other hand, the chamber noted that “the entire industry that uses packaging in Argentina is willing to continue investing to improve management systems and ensure that they are truly efficient. It is also willing, as it has always stated, to assume responsibility for the management of post-consumer packaging. But paying even more taxes that won’t make the collection and recycling system efficient is not the way. to do it, “he said.