Argentina: The price of meat has already risen 25% this month and the Government is analyzing how to stop it 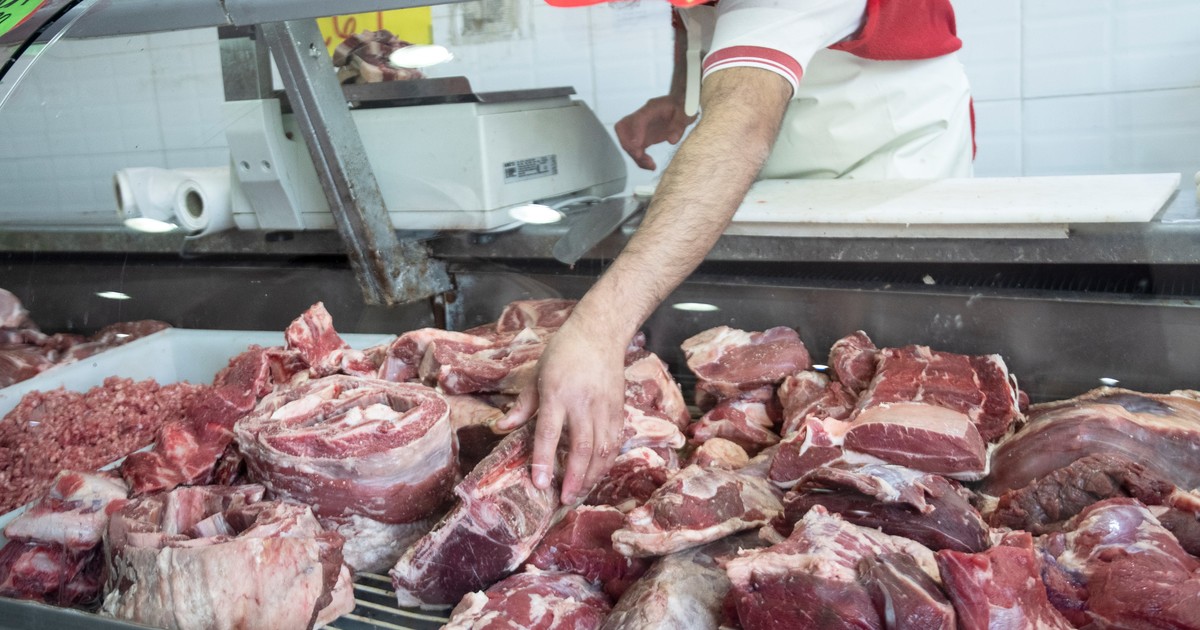 Beef is once again at the center of the political scene. It is one of the concerns that gained place on the Government’s agenda after the elections this Sunday, because only so far this week the prices of beef cattle increased by 20% in the Liniers Market and accumulates 25% so far in November.

However, the official concern is that an early reflection of these increases is expected in butchers and supermarkets. And that would have an impact on headline inflation, as it already happened last year. The comparison of October 2020 vs. the same month of 2021 registers an average increase in beef of 70%, according to the Argentine Beef Promotion Institute (IPCVA). And the specialists of the chain of cattle and meats project that this interannual percentage could increase towards the Holidays.

On Tuesday, the first weekly day of operations in the metropolitan supply, there was a price jump between 10 and 15% compared to the previous week. In principle, the increase was explained by the animal shortage (4,428) in the auctions that day. But this Wednesday the amount practically doubled (8,026) and the values ​​continued to rise.

The live kilo of heifers and heifers, the light farm categories that are destined for the domestic market, were quoted this Wednesday at $ 250 and $ 260, while the bull, more aimed at export, closed at $ 240, with ceilings of $ 250, and a maximum that touched the $ 260 for males of 440 kilos.

It must be taken into account that the reference value that was behind all the concerns and the Government’s controls was $ 200 of a live kilo. That number has already been easily exceeded in most vaccine categories, especially in recent weeks, in a growing trend that has been accentuated in recent days.

The categories destined By case, the canned cow whose main destination is China, was paid this Wednesday between $ 130 and $ 145 per live kilo and the manufacturing one up to $ 150. Good to specials were priced between $ 155 and $ 160. In May they did not exceed $ 100 and in mid-October they oscillated around $ 120.

In this context, the Government analyzes possible measures so that the increase in the first links of the productive chain does not reach the public. The issue is a priority among the affairs of the Minister of Agriculture and Livestock, Julián Domínguez, as well as the Secretary of Internal Trade, Roberto Feletti.

For Feletti it has the particularity of being a key component of inflation. Not only because of the proportional impact on the Consumer Price Index (CPI), but also because of its symbolic impact on people’s purchasing power and what is consumed at the “Argentine table.”

Both officials are the main stakeholders in reaching the end of the year with controlled meat values. But it does not seem like a simple goal, nor is there a fundamental solution in sight.

As anticipated by all the specialists in the cattle and meat chain, a shortage of supply was expected for this time of year, due to a seasonal issue and due to the scarce incentives to produce more that existed since April, when the export restrictions began.

And that shortage of supply is complemented by sustained demand. From a more economical than productive analysis, the specialists of the cattle and meat chain show that the prices of Liniers were toned as the “silver plan” implemented by the ruling party between the PASO and the elections reached the pockets of the people. general.

Meanwhile, from the agricultural producers the vision is the opposite. They ask for the lifting of the restrictions that still apply to meat exports. This week, the Mesa de Enlace requested a hearing with Domínguez – still without an answer – and one of the main issues will be precisely the “total liberation of the meat stocks”, as anticipated.

The situation is framed in the different readings that are made on the result of the elections. In this sense, the Government interprets that prices were contained in previous months, and the agro-industry considers that the measures in this regard were a failure and that the message from the ballot box has been a request for a change in official policies on the sector.

Meanwhile, beef, as a product of the basic food basket, a source of employment in the interior of the country and one of the main export items, continues without a plan and a clear horizon to fully develop the activity and achieve these multiple objectives .

One thought on “Argentina: The price of meat has already risen 25% this month and the Government is analyzing how to stop it”