Positive balance for employment, one million employment contracts in the first 8 months 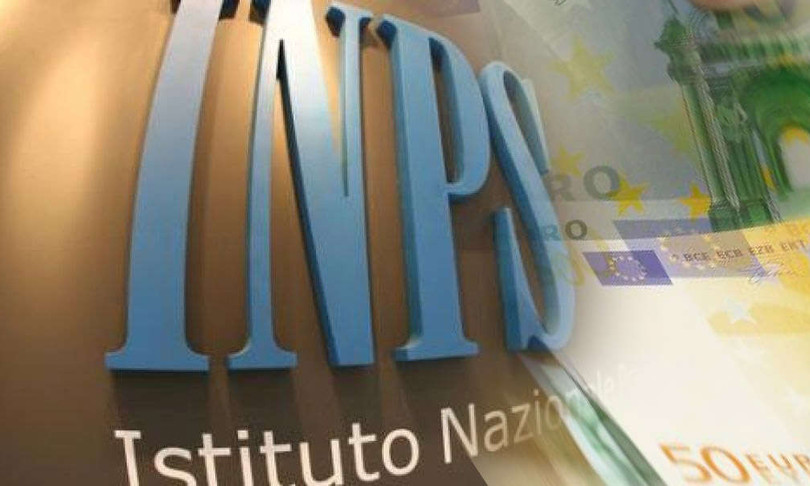 The increase concerned all types of contracts, but was more pronounced for the hiring in administration (+ 33%) and seasonal (+ 32%); temporary hires increased slightly indeterminate (+ 6%). This was announced by INPS, underlining that the terminations up to August 2021 totaled 3,534,000, an increase compared to the same period of the previous year (+ 4%). The balance is therefore positive for approximately one million contracts.

On the recruitment front, the fixed-term transformations in the first eight months of 2021 there were 293,000, in flexion compared to the same period of 2020 (-14%); starting from the second quarter of 2021 there were however positive variations up to July equal to + 16%, in August there was a decrease of -1%.

In the same period, the confirmations of apprenticeship relationships that reached the end of the training period increased by 21%.

As for terminations, they result in a decline in the terminations of intermittent contracts (-15%), of contracts a fixed term (-3%); for i seasonal contracts there is an increase of 4%, for permanent contracts of 12%, for temporary contracts and apprentices it is equal to 19%.

In the period January-August 2021, 18,828 employment relationships (10,987 hires and 7,841 permanent transformations) benefited from the benefits provided for by the three-year structural exemption for the activation of permanent contracts for young people up to 35 years ( Law no.205 / 2017), a sharp decrease compared to the same period of the previous year (-64%).

This reduction must be assessed taking into account the institution of the exemption for new hires and permanent transformations of young people (Article 1 of Law No. 178/2020) made operational with the INPS message published in the current month of October but at the moment not yet administratively detectable.