The OECD sees GDP above pre.pandemic levels in the third quarter 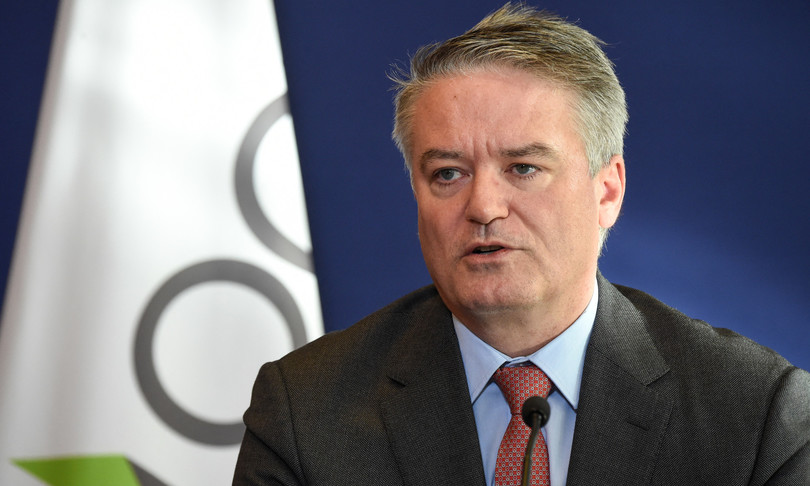 The GDP of the OECD area is back for the first time above pre-pandemic levels in the third quarter of 2021, despite growth slowing compared to the previous three months.

In detail, according to the preliminary estimates of the Paris organization, the product grew by 0.5% between the fourth quarter of 2019 and the third quarter of this year, driven by the strong performance recorded in the US, South Korea, in Israel and some European countries. However, third quarter 2021 growth is estimated to have slowed to + 0.9 & from + 1.7% in the second.

In the G7, the quarterly trend followed that of the area as a whole.

All the countries of the group, except Japan, experienced an increase in GDP in the three summer months, but the balance between the fourth quarter of 2019 and the third quarter of 2021 is unchanged. While US GDP exceeds the pre-pandemic level by 1.4%, all the other 6 countries still remain below.

In Canada, GDP growth in the third quarter was 0.5% after the 0.3% decline in the second.