Argentina: The basic food basket increased 2.6% in October and a typical family needed $ 72,365 to avoid being poor 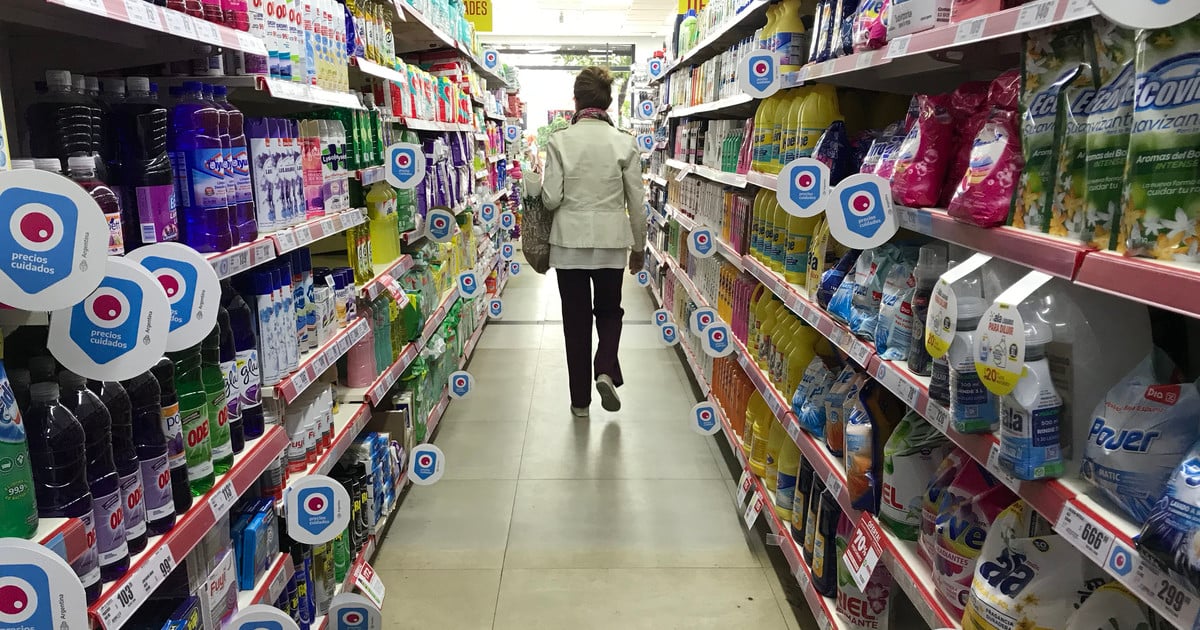 The Total Basic Basket (CBT) registered an increase of 2.6% in October, so that a typical family – made up of two adults and two minors – needed $ 72,365 to avoid falling into poverty.

This is clear from the data published this Thursday by the National Institute of Statistics and Censuses (Indec).

While, the Basic Food Basket (CBA) grew 3% in the same month, which placed the income required by the same family group at $ 30,925 in order not to fall below the indigence line.

The report comes days after the agency reported 3.5% inflation in October, which accumulates 52.1% in the last twelve months.

The increase in prices, especially in food, is one of the biggest problems that neighbors face when going to the supermarket. That is why the government implemented a freeze of 1,650 products until January.

In the same way, the Executive Power informed that it will keep frozen the values ​​of all prescription drugs, also until next year.

However, the projections are not encouraging. After knowing the inflation data for October, economists predict that the variable will remain -in November- with a rise of around 3%. Or perhaps, a little less, if the price freeze implemented by the Government manages to stop – to some extent – the inflationary advance.

In September, the Indec reported that the percentage of poverty was 40,6% in the first semester of the year, while the level of extreme poverty stood at 10.7% in the same period.

The 40.6% registered for the first semester is equivalent to 18,500,000 persons, projecting the data released by INDEC to the entire country, including rural areas. Of that total, 4,900,000 are destitute because they have an income below the cost of basic food.

One thought on “Argentina: The basic food basket increased 2.6% in October and a typical family needed $ 72,365 to avoid being poor”