The possible effects of a recourse to strategic oil reserves 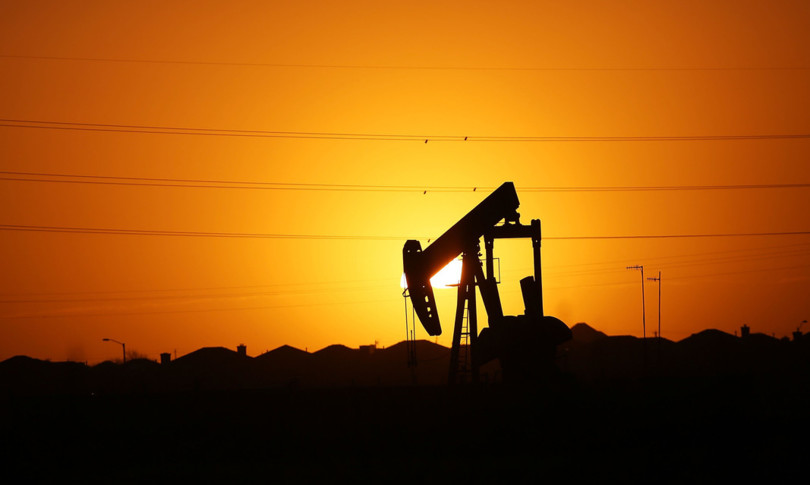 The use of strategic oil reserves “is only a buffer measure and very often has the opposite effect, that is to say the rise in prices”. This was stated to by Davide Tabarelli – president of Nomisma Energia – regarding the move of the Biden administration which is arguing together with some of the largest oil consuming nations in the world – including China, India and Japan – to release part of the stocks strategic crude oil in a coordinated effort to lower energy prices.

“Strategic stocks – Tabarelli recalls – are an instrument that has existed since 1974 and was created by industrialized countries, with rules established within the OECD, after the 1973 energy shock and then perfected in 1979, after the Iranian revolution. it was rarely used in the past: for the Gulf crisis in 1991, in the USA after Hurricane Katrina in 2005 and in other rare times. Also because due to market paradoxes as soon as the president makes the announcement, prices jump up , with an opposite effect compared to what it should have. By announcing the use of reserves, the seriousness of the situation is confirmed. Today all this is not happening because prices are slightly down and the situation is fairly calm on the market “.

The point is that at the moment the oil market is not experiencing particular tensions but the nervousness is elsewhere. “Crude oil is at 80 dollars a barrel, almost half compared to the peaks of 2008. It has certainly doubled compared to the average of last year (about 42 dollars) but we are far from the 100 dollars where it was until 2014”, observes Tabarelli .

“Compared to other energy commodities, oil is currently quite stable. The Biden administration appears to be messing with other commodities. The president wants to use stocks to calm energy prices but energy prices have shot up not for oil but for gas. And that’s a whole other story. ”

“At the limit – he highlights – this move can help to avoid future tensions. If we take it for granted that the administration is rational, in the coming months we will have big problems, in the world and in Europe, due to the ability to cover the demand that is coming. The reason is simple: not enough investments have been made and the demand is still lower than pre-pandemic levels, there are most of the planes still on the ground but as soon as we return to normal we will have a big problem “.

Biden’s initiative could generate tension and uncertainty in the oil market. The rise in prices, underlines Tabarelli, is also caused by the energy policies of the United States itself. “It also depends on the lower US production which has been one of the most bearish factors in history, which doubled thanks to fracking between 2006 and 2019 from 6 million barrels per day to 13 million. Currently it is about 11 million. but also remember the rules that the Biden administration has set for ‘green’ policies. This, in addition to a series of other reasons, is holding back the return of American production and there is a contradiction in this “.

However, Tabarelli concludes, we must remember that “Strategic stocks are a buffer measure that are valid for a few weeks. It could have been good for Katrina but not in this case. “And then there is politics. The midterm elections approaching.” At the base of everything is surely the fear of next year’s midterm elections. Any president who handed high gasoline prices to consumers has always lost. There is no doubt about this “.