Japan has announced a € 430 billion plan to revive the economy 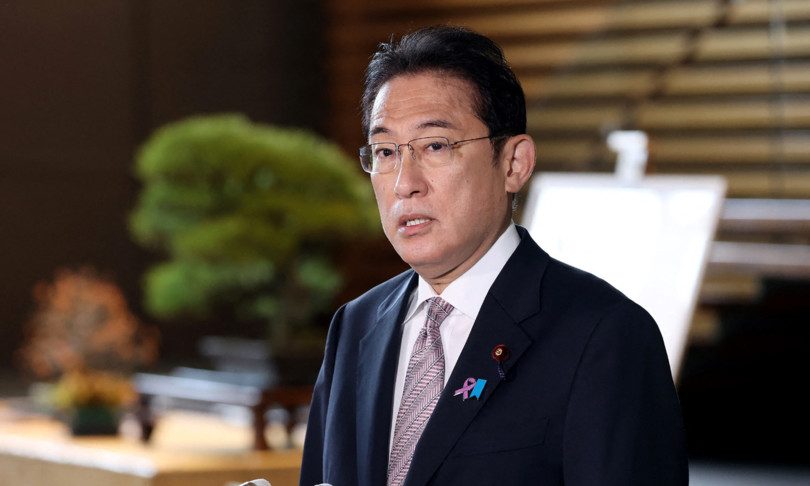 The plan, which is expected to be approved by the government later in the day, “is enough to reassure the Japanese people and give them hope,” Kishida said on TV.

Inflation grew by 0.1% on an annual basis