The impact of informality on the pension system 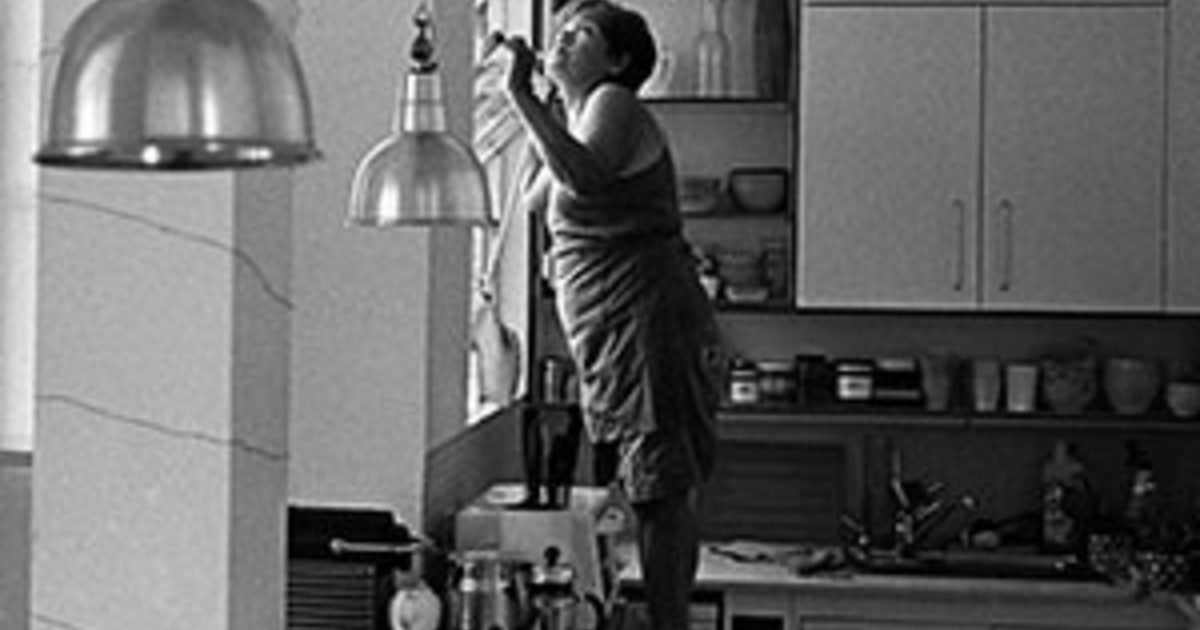 In total, out of an active population of 20,700,000 workers, it is estimated that there are about 8 million workers in a dependency or independent relationship who work informally or are unemployed, projecting the entire country, including the rural sector, according to data from the Ministry of the Economy.

This labor reality has very severe consequences on the pension scheme.

The data are from the INDEC for the second quarter, showing that the employment that is recovering in 95% corresponded to unregistered wage earners and self-employed, two sectors very hit in their activities by the pandemic and the quarantine.

According to the INDEC Report, “in the second quarter of 2021 the total jobs account for an increase of 17.2% compared to the same quarter of the previous year”: the jobs of registered wage earners increased by 1, 6%; of unregistered employees, 42% and of non-employees, 40.1%.

Thus, over 2,955,000 jobs recovered in the last year, only 163,000 were registered wage earners. The rest corresponded to unregistered wage earners (1,329,000) and self-employed (1,463,000) This occurred in a context of increased activity and a drop in wages and labor costs, due to exemptions and reductions in employer contributions and because Prices or cost of production increased well above both recorded and unrecorded wages.

Meanwhile, due to the end of the suspensions, the hours worked increased by 50.1%: those of registered salaried employees grew 40.3%, those of non-registered salaried employees, 63.1% and those of non-salaried employees, 65.0%. Thus, informality returned to pre-pandemic records, without any progress in registering with Social Security, despite the fact that there was a sharp drop in wages and labor costs. But with a novelty: the increase in self-employment, due to the outsourcing of activities and hiring through the Monotax.

Self-employment is very strong in commerce, construction and manufacturing, in small businesses and workshops, in turn, with unregistered employees.

In relation to the value of production, remuneration for work, which includes salaries and contributions from employers, in the last year to the second quarter fell from 49.8 to 40%, the lowest value in the statistical series.