Argentina: The Government intervenes in gas exports to make an exchange with Chile 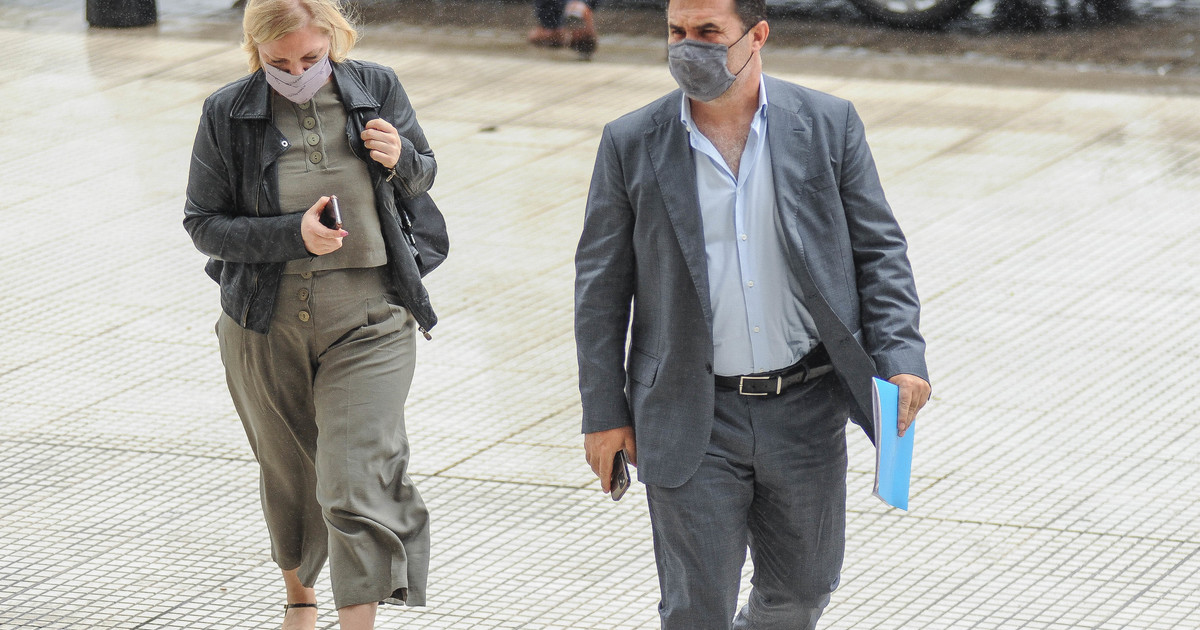 The Ministry of Energy advised the gas producers that a state company will take care of your exports. IEASA (ex Enarsa) will coordinate the bulk of the offices outside Chile. The objective, according to the Government, is to oil the commercial relationship with the trans-Andean country and avoid gas imports in winter.

State interference in exports “suggests a kind of National Board of Grains, but in gas “, according to the former Minister of Energy Juan Jose Aranguren. The former official understands the political and economic logic of the official decision, but warns that it is “an intervention, and once the State intervenes in something, it is shown that it is very difficult to get out later.”

The rise in energy products put gas producers in an unthinkable situation. In the country, they are paid US $ 3.50 for their production (in million BTUs, the industry unit of measure). In Chile they calculate that they can get double (US$ 7) or more, because If that country uses LNG imports, the cost would go to US $ 30.

But this gain from a higher price will not be captured by the companies, but by the State.. The Secretary of Energy, Dario Martinez, instructed IEASA to coordinate gas exports to Chile with companies from that country. The details of the operation are not yet clear.

The government’s idea is to sell them 11 million cubic meters per day of gas to Chile between January and Aprill. The commercial exchange would be for the equivalent of between US $ 300 million and US $ 400 million.

Argentina will propose to Chile a kind of exchange. The country will export it now, but Chile will return it between May and August. Trans-Andean companies will resort, at that time, to Imported LNG that will be transferred to Argentina. It is winter, when local production cannot meet demand.

“It is very unlikely that someone in Chile would want to commit to taking gas now that they had already agreed to buy at US $ 4 with a ‘swap’ (exchange) for LNG in winter 2022, with an uncertain price and high volatility in the international market “, raises Mauricio Roitman, former president of the regulatory body (Enargas), where he was elected by competition.

LNG is through the roof. It is marketed at US $ 30 per million BTU. The largest economies, on the way to winter, are validating high prices, because they need heating and gas for their industries.

In the South American winter (or the summer of the major economies), it is estimated that the price of LNG will drop to US $ 15. There Chile will have to buy to return to Argentina what it required between January and April.

With this recipe, the Government believes that may decrease imports for the winter. Chile will be in charge of buying part of the LNG that Argentina needs. It will be the return of gas exports made during the summer.

In this way, the highest income from the rise in gas is not captured by the companies, but by the State.

“Local companies are going to charge a price that will satisfy them, but we can’t say yet”, explained official sources.

“The idea is that for each molecule of gas delivered, then there is a molecule returned,” says the Government.

“What they are doing has economic logic, and they will say that it is good for IEASA (a state company) and, therefore, that it is a benefit for all,” describes Aranguren.

“The government is going to make the same mistake it made several years ago. If Argentina wants to sell gas to Chile, it has to rebuild trust. Wanting to bill you for LNG prices, first, is not going to be successful; second, it’s going to destroy what little confidence that has been hard-won again since 2016. It’s shooting yourself in the foot a second time. And above for very little money. A level of improvisation rarely seen, “criticizes Roitman.

In companies they mumble anger at this measure, but only speak without allowing themselves to be quoted.

Three companies have supply contracts “Firm” to Chile, and they will not be altered. But the rest of the market is handled in the modality “Interruptible”, that is, it exports when it can. IEASA will be there to coordinate these positions.

To export in “interruptible” contracts, companies must go through the authorization of the Ministry of Energy. In summer, as there is gas left over, that shouldn’t be a problem: export is feasible when domestic needs are covered.

“With this instruction from the Secretary of Energy to IEASA, it is likely that Energy will not endorse exports outside of its plan,” they say in a company that asked not to be identified.

Chile needs gas for its thermal power plants. These electricity generators will be at full capacity during the summer. The idea of ​​the Argentine government is to leave everything closed before December. At that time, Chile must make the purchase planning that it will do in the coming months.