The first bitcoin city will be established in El Salvador 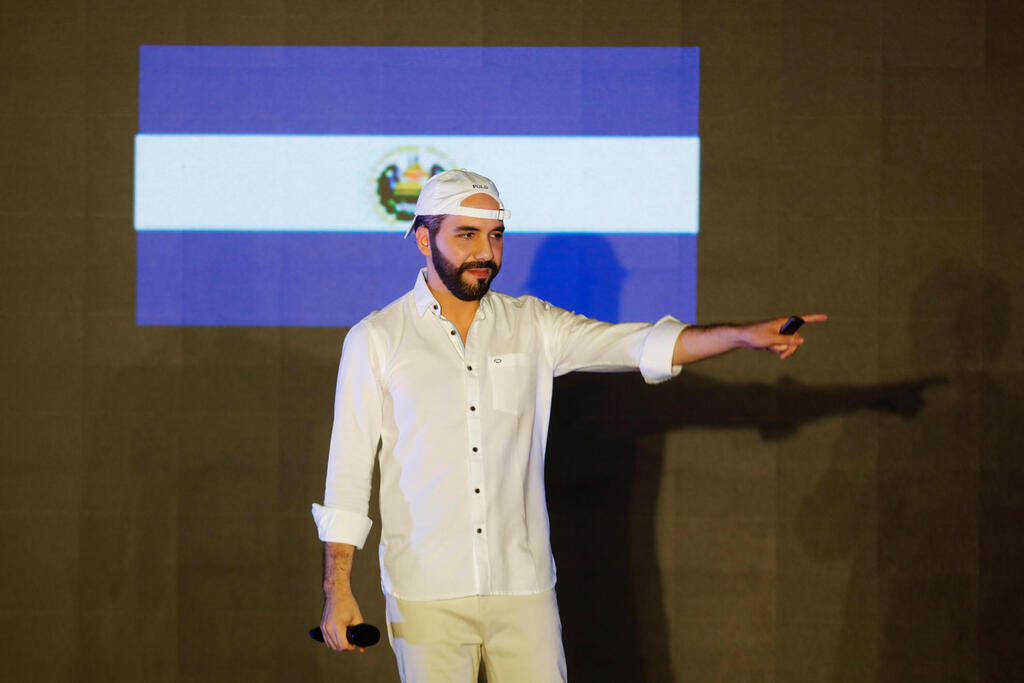 Speaking at the end of the week of promoting Bitcoin in El Salvador, Bukla said that the city is planned to be built in the province of La Union in the east of the country, and that this city will be supplied with geothermal energy from a volcano. Also, no taxes other than VAT will be levied in the city. “Invest here and make as much money as you want,” he said in an English-language speech from the coastal city of Misata. “It will be a fully ecological city that operates and receives energy from a volcano.”

He added that half of the VAT that will be collected will be used to finance the bonds that will be issued for the needs of the city, and the other half will be used to pay for services such as garbage collection. He estimates that public infrastructure will rise to around 300,000 bitcoin.

In September, El Salvador became the first country in the world to adopt Bitcoin as an official currency. Although Bokala is considered a popular president, public opinion polls in the country indicate a high level of skepticism about his fondness for Bitcoin, and the faltering launch of the crypto currency has even led to protests against the government. Still, Bukla compared his plan to the cities founded by Alexander the Great. He said the city would include an airport, residential and commercial areas. It will also include a central square that will be designed in the shape of the Bitcoin symbol.

“If we want Bitcoin to spread around the world, we have to build some Alexandria,” Bukla declared. According to him, the state intends to launch the first bonds as early as next year and possibly even within 60 days.

The event was also attended by Samson Mao, the chief strategist of the blockchain technology provider, Blockstream. He said the ten-year bonds, to be called “volcano bonds,” would be worth a billion dollars, and would be backed by Bitcoin. Also, half of the amount they will raise, i.e. $ 500 million will be used to purchase additional bitcoin and the other half to build the required energy and bitcoin infrastructure. “This will make El Salvador the financial center of the world,” he stressed. The bonds will be issued in the “liquid network” designated for Bitcoin, and El Salvador intends to enact a new securities law and grant BitPinks Securities the license to manage the issue and operate the bond trading platform.