The US fund Kkr has expressed interest in acquiring Tim 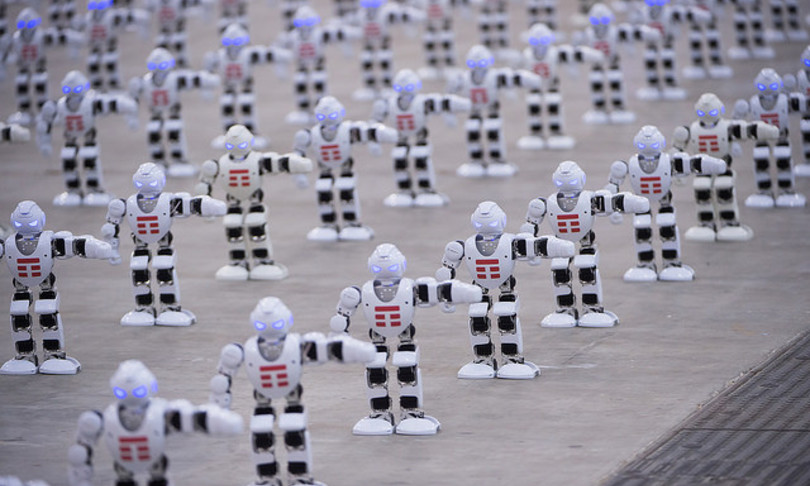 – Tim received an expression of interest from the US fund Kkr for the purchase of the entire group. The proposal will be brought by the management of the telephone company to the attention of the board of directors convened in an extraordinary session in the afternoon and started at 15.

Kkr is interested in the purchase of the entire company and would then be ready to launch a public offer on the entire share capital. The US fund in recent days would have sounded the government for this operation, which would have manifested a position of neutrality in light of the fact that it is facing a company listed on the market, without forgetting, however, that Palazzo Chigi has the powers of the ‘golden power ‘to protect the network and other strategic assets for national security, such as the subsidiary Sparkle.

Kkr, as part of his expression of interest, would have asked the company to have a reply within four weeks. The Ministry of Economy, meanwhile, has chosen not to comment on the affair and to want to observe “the utmost secrecy on the whole affair”.

Vivendi, Tim’s main shareholder with approximately 23.5% of the capital, through a spokesperson reiterated that he was “a long-term investor” since his initial entry into the group and confirmed “the desire to work alongside the authorities. Italian companies and public institutions for long-term success “.

The French company also “firmly denied having had discussions with any fund and, more specifically, with CVC”, to put forward an alternative plan to counteract the expression of interest put forward by Kkr.