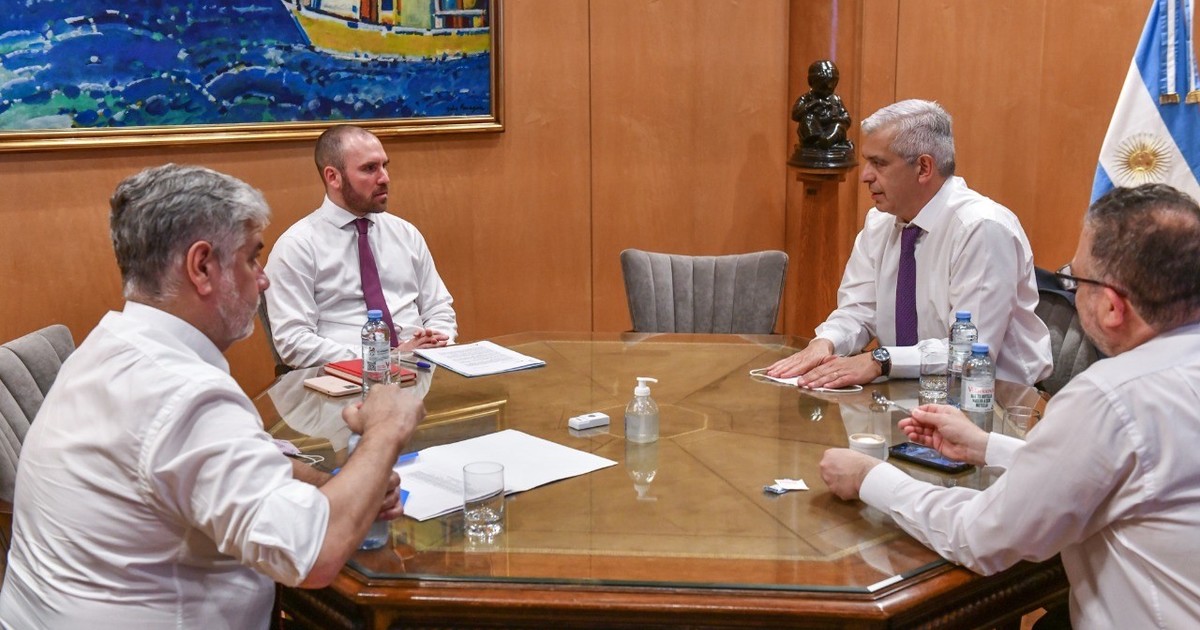 Commerce Secretary Roberto Feletti returned to the charge with the “decoupling” theory. It is the one coined by the remembered Guillermo Moreno, who held the same position during the presidency of Cristina Kirchner. The idea was to try to make domestic prices independent of the international prices of agricultural products, in the “intelligence” that in this way inflation could be controlled and “the table of the Argentines” could be secured.

The mechanism that Feletti made explicit is that of export duties. Experiment K was to put the theory into practice, and it meant the loss of 20% of the livestock stock between 2008 and 2009. An unforced error that continues to be paid, because if meat prices rise it is because there is not enough quantity to to ensure domestic consumption and sustain a necessary flow of exports. Because one of the most complicated problems that the country suffers from is the lack of foreign exchange.

The mechanism that the Feletti meter wants to capture is, once again, that of export duties. It is the same thing that was tried when the issue of mobile retentions was launched, imagined by the current opponent Martín Lousteau. The argument was the “decoupling” to avoid the impact of the rise in international prices in the domestic market. But no one doubted that the ultimate goal was to collect. The farmers took to the roads and we were on the verge of an unimaginable collapse.

In addition to the withholdings, the previous CFK government continued the experiment, restricting exports of wheat and corn. Result: sharp drop in production, to the point that in 2015 it was necessary to import wheat. When these restrictions were removed, wheat and corn production tripled in just a couple of years. But Feletti believes that the field is insensitive to prices. You run the risk of running out of bread and cakes. You should not remember that CFK had to maneuver with the future dollar not to collapse before leaving his government, at the end of 2015. He had lost, as now.

Ten days ago, the Peronist governor of Córdoba Juan Schiaretti stood before the national government with this issue of withholdings or export duties. He snapped that this mechanism meant taking from his province the resources generated in a genuine and competitive way by its producers and companies. He said that if that money was left in the hands of those who had generated it, it would give a few turns in the regional economy.

President Alberto Fernández replied “Cordobes feel different.” Well, not that they feel. They are. They do not accept that the National State, via export rights, sucks what its economic agents generate.

The intention of Feletti should not be very sympathetic to the Minister of Agriculture, Julián Domínguez, who is trying (and has achieved) a rapprochement with the entities of the field and agribusiness. He made good progress, in addition to having raised (before assuming) that he would work to eliminate restrictions on the export of meat.

Yesterday he was shown with the head of Argentine Rural Confederations, Jorge Chemes, in El Calafate, where a sample of the local Rural Society took place. The governor of the province of Santa Cruz, Alicia Kirchner, was also there. The sample was essentially livestock. And that’s where Feletti wants to put a knife. Bad diagnosis, bad remedy, known results. It is a proven model. He did not walk, but perhaps it serves to invent an enemy who, although angry, was quite calm.