Tim has a strong share in the stock market, + 27%. The market rewards the Kkr takeover bid 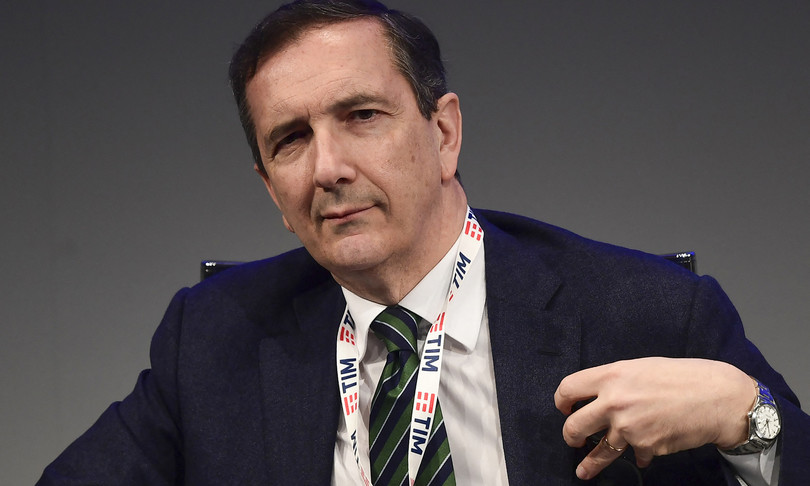 – Tim shines on Piazza Affari and marks an increase of 26.9% to 0.43 euros after the acceleration of the weekend during which a “friendly” purchase proposal from Kkr, the American infrastructure fund with which a collaboration has already started in FiberCop, the company of the last mile of the network of the former monopolist.

Kkr has fielded a proposal of € 0.505 per share, although still in the preliminary phase.

And the market rewards the takeover bid, with Tim’s stock jumping after the opening of the session, with a theoretical gain of 31%, was unable to make a price.

After yesterday’s busy day for Tim, HSBC raises its judgment and recommends buying, by updating Tim to a ‘Buy’ rating, from the previous ‘Reduce’.

For Hscb analysts, Kkr’s move now requires the parties involved to “show their cards”: the US fund’s approach comes after months of operational and strategic uncertainty that “affected Telecom Italia’s performance (operational, financial and as a title) “.

The path to the formal offer “may not be certain or fast, but we think the offer is articulated and credible and should trigger the reactions of interested parties and counterparties. Vivendi, whose 23.9% stake in Tim was built at an average price that we estimate to be above € 1 per share, you may not necessarily find the offer attractive.

And he may have to decide whether to support Kkr’s plan or oppose it; in the latter case, Vivendi will have to present an alternative plan (for example a different strategic solution or even a counter-appeal) “.

For UBS analysts, it is true that “some conditions must be met and some obstacles overcome”, but still Kkr’s offer “seems to have solid foundations”.

Furthermore, even if they do not exclude “that some political parties may oppose the transaction”, underlining that “the Draghi government has a strong market culture” and they see “common ground between the government and the KKR in terms of access to the fixed network”. For this reason, UBS is also revising the estimates for Tim.

Jefferies experts see for their part the response of the Italian government is encouraging, an answer that probably “reflects fears about Tim’s ability to develop FTTP plans”. The potential obstacles identified by analysts are linked to competition (the influence of Cdp on two fixed networks) and to Vivendi (given the carrying price of 1.07 euros, devalued to 0.83 euros).

Jefferies also reports that if we remove the FiberCop valuation and the current market values ​​of Tim Brasil and Inwit from Tim’s EV, “the residual assets are trading 5.9 times the operating Ev / Fcf ratio.

The sector average, on the other hand, stands at 13.4 euros “. However,” fundamental for any re-rating of Tim is the amount of debt that could be loaded in the event of a possible spin-off of the fixed network, and this could be strengthened by the inclusion
of primary network assets “.