Strike and procession in Rome. Taxi drivers prepare for battle 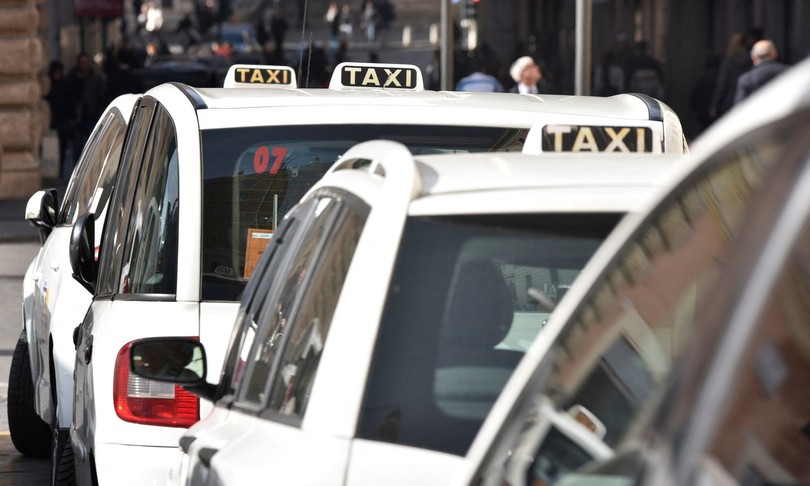 General taxi strike confirmed for Wednesday 24 October from 8 to 22. The protest, the unions confirm, it will culminate with a parade in Rome in the morning attended by taxi drivers from all over Italy. The procession, which will start from Piazza della Repubblica, will pass through Via Cavour and end in Piazza Madonna di Loreto, behind Piazza Venezia.

Protest initiatives – the taxi unions explain once again – they will continue until “article 8 of the competition law is withdrawn and the implementing decrees of Law 12 of 2019 will not be issued “.

And they reiterate: “With the bill an agreement is betrayed to benefit the multinationals. We respond with unified demonstrations to the bitter end”. The protest of white cars is mainly against the reorganization of non-scheduled urban mobility services included in the competition bill.

One thought on “Strike and procession in Rome. Taxi drivers prepare for battle”