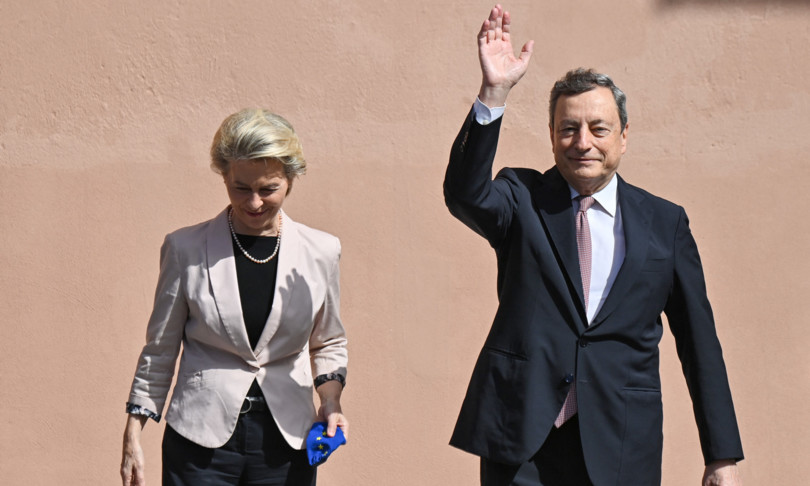 ` – An increase in GDP between 1.5 and 2.5% and 240 thousand jobs by 2026. These are the two figures that summarize the Italian recovery and resilience plan approved by the European Commission. Italy was promoted with full marks, ten A and one B (in costs, where no country has so far managed to snatch an A), for a plan that in Brussels they define “impressive”. With a total of 191.5 billion euros in grants (68.9 billion) and loans (122.6 billion), the Italian recovery plan is the most substantial of all the Next Generation Eu project on which the EU has staked the future.

“We always make a very conservative assessment of the impact that the respective national recovery resilience plan will have on the national economy” and “the Italian plan will have an impact of approximately 1.5 to 2.5% of GDP and over 240 thousand new jobs in Italy until 2026 ”, he explained.

In the six hundred pages of the maxi report, 190 measures are presented (58 reforms and 132 investments), with 525 objectives. The PNRR allocates 37% of the sources to the green transition (according to the estimates of the Italian government it was 40%) and 25% to the digital transition (for Italy it was 27%).

According to the current roadmap, final approval should arrive at Ecofin on 13 July and therefore Italy will be fully entitled to receive the 24.89 billion euros of pre.financing (13% of the total funds). “The goal is to deliver them in July but this will also depend on how fundraising will go on the market“, specify from Brussels. If the EU does not raise enough money (at least 50 billion is needed), the pre.financing will be distributed pro rata among the states that have their plans already approved.

From Brussels there were no particular interventions on the proposal presented by Italy. In particular, biodiversity and compliance with the “do no significant harm” principle (do not cause excessive damage to the environment) have led to some changes to the plan sent on 30 April last.

The Italian Pnrr added “1.2 billion to be used in measures to restore marine resources, reforestation, both in cities and outside urban centers, and also measures to protect nature in part of the Po ‘”, explained a European official. Hand in hand with the inclusion of new measures to protect biodiversity, other parts of the plan have been excluded “that they were not fully in line with the eligibility criteria“In environmental matters.

Among these there are some measures that were part of the Transition 4.0 plan, financed in the Italian plan with 13.38 billion within the ‘mission’ for Digitization, innovation and competitiveness. The original plan, according to the EU source, envisaged “a series of measures that we did not consider really ‘digital'”. Hence the choice of “cutting some”.

A clarification process was instead necessary for some mobility projects aimed at the “renewal of rolling stock or past fleets, trains and so on” for which “it was not always evident from the initial description if we were really talking about vehicles low emissions “.

In this case, the measures were not cut, but “there was a much more technical exercise with the intention of ensuring that everything supported is actually in line with the rules” regarding environmental sustainability.