Industrial Union of Córdoba: Industrialists propose that the state subsidize the poorest population 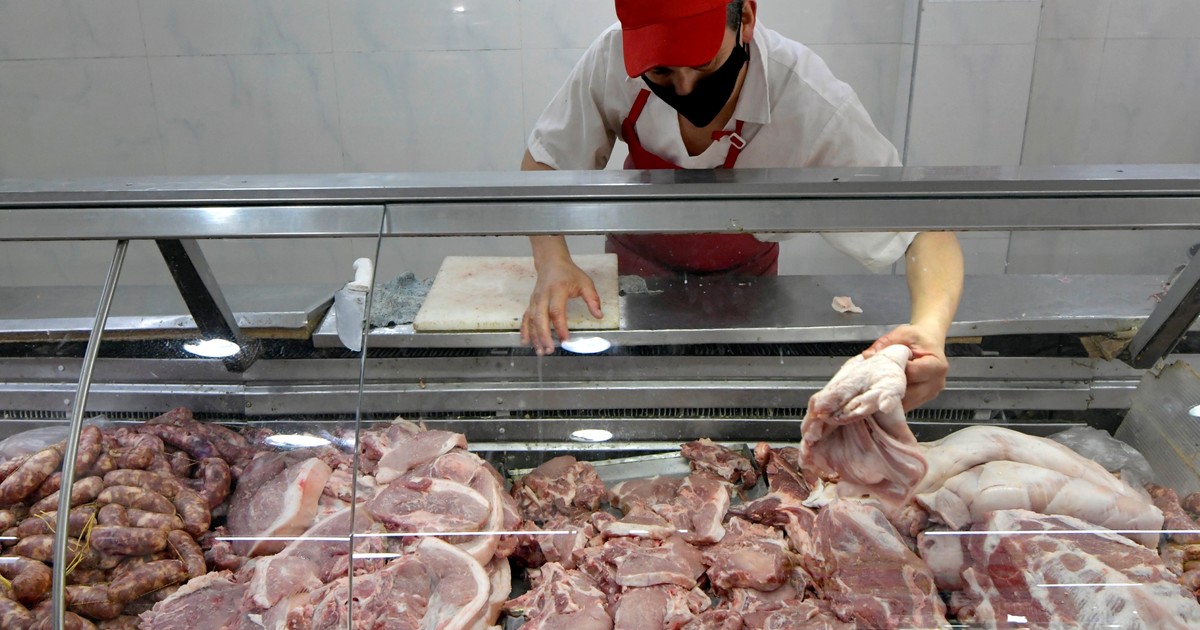 The Industrial Union of Córdoba (UIC) proposed subsidizing the poorest population to avoid restrictions on food exports. The business initiative, formulated in the midst of a tug of war between the Government and agricultural producers over the price of meat, consists of defining a population group with lower incomes that currently participate in some social programs, such as the AUH, smaller pensions and other groups. . And the objective would be to partially replace what was the Alimentar Program, but restricted to foods that are more expensive for particular reasons.

On the contrary, a business entity headed by Marcelo Uribarren (owner of the Aloña industrial washing machine factory) proposed “dimensioning” the additional tax revenues that the State could collect as a result of an “increase in production” generated by the non-imposition of restrictions. to exports of these foods.

The UIC released a document coinciding with its sixtieth anniversary, in which, in addition to the food subsidy proposal, it suggested using the payment of export duties on account of the Income Tax, as well as a reform of the compensation regime for layoffs, based on the “individual account” system to deposit contributions to each worker.

As for the proposal, it is not focused on meat in particular, but rather “granting subsidies to the domestic demand of the product that is exported, if its prices in the domestic market rise considerably.”

According to the document, these subsidies “should be directed to a portion of the population with lower incomes, with adequate targeting, to alleviate the cost of goods purchased in the domestic market, if the export drive raised their prices.”

To what specific population? In dialogue with Clarín, the economist Marcelo Capello (IERAL), who intervened in the drafting of the proposal, pointed out that “lower-income families would enter, who currently participate in some social programs, such as the AUH. Of course, retirements would enter of smaller amount and other groups of the population “.

To compensate for this new subsidy from the State, the industrialists proposed “to measure the fiscal income that could be generated, as a result of an increase in production due to the non-imposition of restrictions on food exports, compared to the fiscal costs that the application of the targeted subsidy for food consumption “.

The UIC also suggested reforms in the mechanisms for applying export withholdings, applying them to the Income Tax and also creating refund mechanisms for purchases of goods and services of local origin.

“An alternative would be to combine net reductions in export duty rates (DEX) with payments of those DEX on account of the Income Tax and, in addition, the possibility of recovering a portion of the DEX paid if certain goods and services are acquired from national production, “said the entity.

Another of the proposals of the Cordovan industrialists is the modification of the compensation system for dismissals, with the opening of an individual account for new employment contracts and a monthly contribution from the company, for eventual dismissals.

In the event of dismissal, the proposal adds, “the employer pays the difference between the corresponding compensation and the money accumulated in the individual account.”

And how much should the contribution to that individual account be? “The proposed contribution would be to calibrate, well below 8%, with a limit in the years of compensation, to calibrate, and a restructuring with unemployment insurance is proposed,” added economist Capello.

The proposal adds that the worker keeps the savings in his name in case of resignation, and can obtain it at the time of retirement.