Precedent ruling in the US: Pharmacies are also responsible for the opioid epidemic 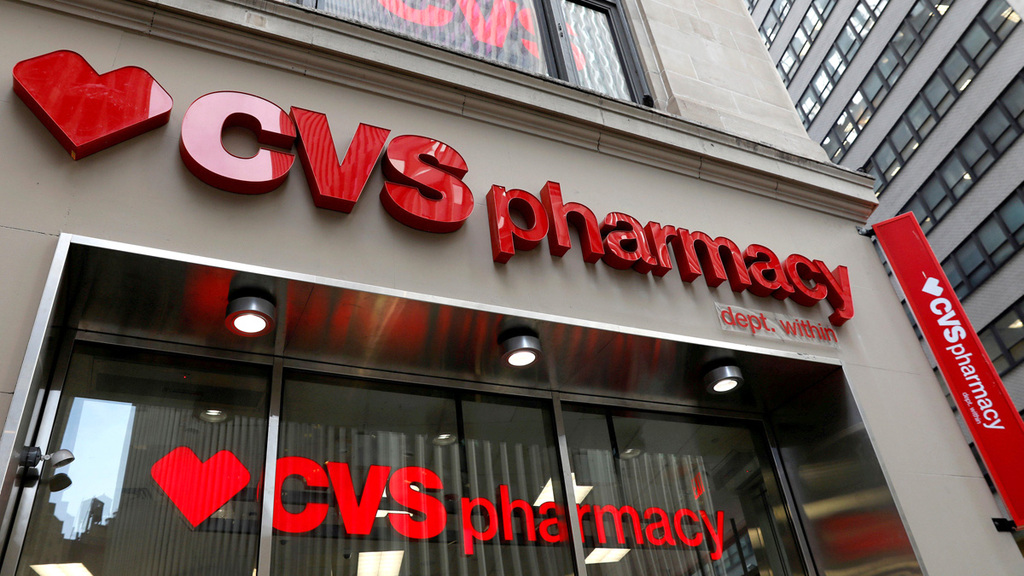 The Ohio federal court has ruled that the Walgrins, Walmart and CVS chains are responsible for the deadly opioid epidemic in two counties in the state because they did not do enough to prevent the sale of addictive painkillers to residents. Thousands of other lawsuits have been filed against retail chains and pharmacies across the United States

A U.S. federal court has ruled that Walgreens, Walmart and CVS are among those responsible for the deadly opioid epidemic in two Ohio counties.

The lawsuit was filed on behalf of Lake and Trombole counties, and attorneys argued that chains operated by the three companies did not do enough to prevent the sale of addictive painkillers to residents, making them responsible for hundreds of billion-dollar overdoses.

This is the first time pharmacy chains have been convicted in a lawsuit related to the opioid epidemic, which has killed more than half a million people in the U.S. in the past two decades. Crisis-related.

In July, a $ 26 billion settlement was reached with the pharmaceutical company Johnson & Johnson and three of the country’s largest drug distribution companies – McKenson, Cardinal Health and AmerisourceBergen – to resolve allegations that they are responsible for the epidemic. A jury in the Ohio trial ruled that the networks created a public nuisance in the way they sold the opioids, and rejected the defense’s claims that doctors and drug manufacturers were solely responsible for the crisis.

Judge Dan Polster, who is due to conduct about 3,000 more similar trials, will determine the amount of compensation to be paid by the networks. However, Walmart, Wolgins and CVS have already announced that they intend to appeal the ruling, a move that will likely lead to a lengthy legal battle. “Prescriptions for opioids are given by doctors, not pharmacists. The drugs are manufactured and marketed by the manufacturers, not the pharmacies,” CVS said.

Earlier this month, the Oklahoma High Court overturned a $ 465 million ruling against Johnson & Johnson, arguing that the Public Harassment Act does not apply to the manufacture, marketing and sale of prescription drugs. Also this month, a California court dismissed a huge lawsuit against Teva, Johnson & Johnson and other drug companies.
Still, legal experts believe the current ruling could serve as a precedent for the thousands of other lawsuits that will be heard in courts across the United States.

“The jury’s decision could have significant consequences in many other cities and counties, which have filed similar lawsuits and will be judged by Judge Polster,” said Carl Tobias, of the Richmond Law School. “The ruling may also affect judges and jurors in other lawsuits across the U.S., and indicate that the nuisance theory can be applied in law.”

The lawyers representing the districts responded that the ruling constituted a “late awakening” for the networks regarding their role. “For decades, pharmacy chains have watched while the pills that flowed from them created damage, and did not take the action required by law,” the lawyers said. “These companies responded by opening more branches, flooding the communities with bullets and contributing to the flow of opioids into the secondary and illegal market.”

One thought on “Precedent ruling in the US: Pharmacies are also responsible for the opioid epidemic”