Industrial activity rose 8.5% year.on.year in October, according to FIEL 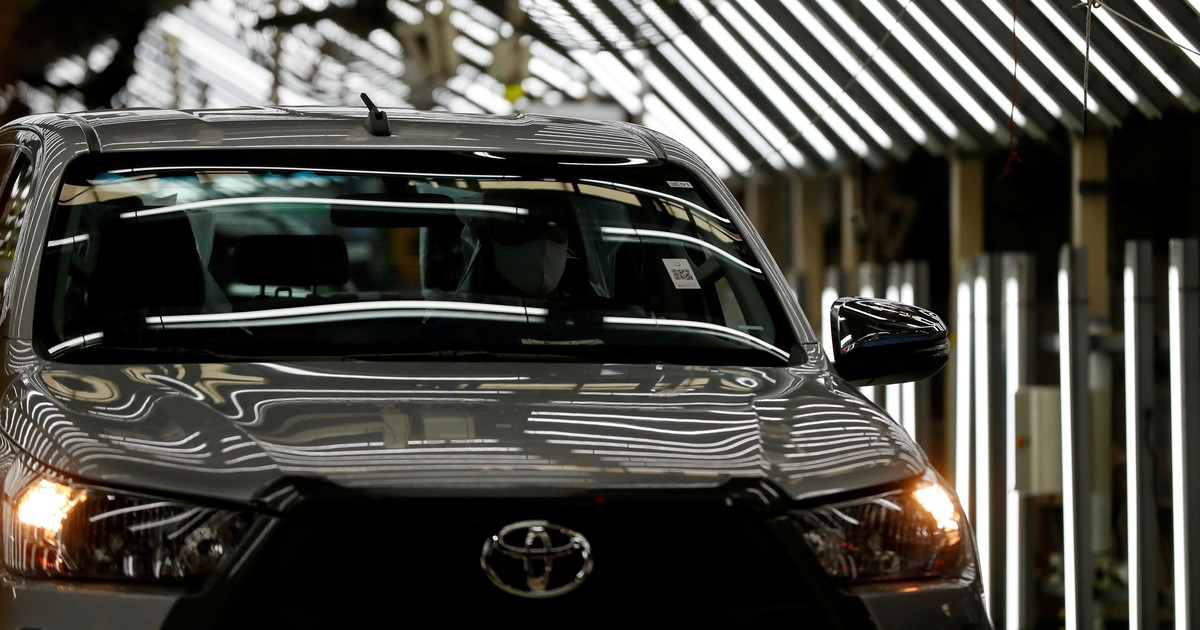 Industrial activity in October registered a rise of 8.5% year-on-year and 0.8% compared to last September in the seasonally adjusted measurement, according to a survey carried out by the Latin American Economic Research Foundation (FIEL).

In this way, the industry accumulated an increase of 17.8% in the first ten months of the year compared to the same period in 2020.

In October, the good performance of the automotive industry and the production of chemicals and plastics stood out.

In this sense, in the first ten months of the year and compared to the same period in 2020, the automotive bloc leads industrial growth with a cumulative improvement of 82.8%.

Next, and above the average of the industry in general, were the basic metal activity, with an improvement of 32.3%, metalworking (31.2%) and non-metallic minerals (30.2%).

From the perspective of the types of goods, the upturn in activity continues to be led by the production of capital goods that accumulate an annualized improvement of 50.3%.

When interpreting the data, FIEL said that “the industry continues its advance in year-on-year terms, with the recovery leaders cutting back on their growth dynamics.”

Likewise, the entity stressed that “in October, activity improved month-on-month and the succession of monthly falls recorded in the third quarter was interrupted. Towards the latter part of the year, seasonality begins to cut back on activity.”