STOCK EXCHANGE: Helsinki closed in a gentle decline on Tuesday 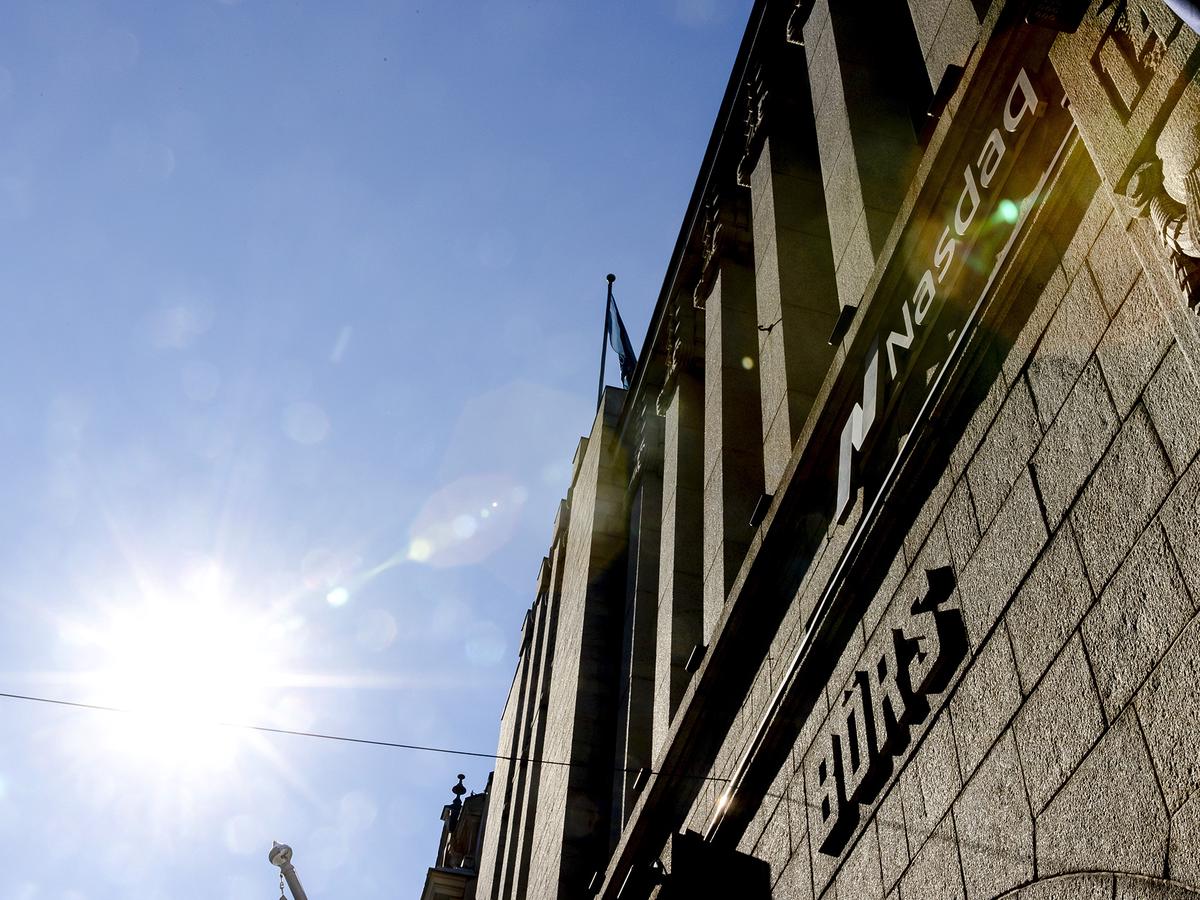 Enersense (-3.9%) said on Tuesday that it had signed an agreement with the Swedish metal industry company Boliden for the extensive development project of the Odda production facility in Norway. The company did not disclose the value of the contract in the release.

Fish farming company Fifax (-1.1%) announced in the morning that the company had completed the renovation work on its farm following the IHN virus that was revealed in the summer. The company says that it will start hatching roe eggs by April, but Inderes (-0.2%) estimates that the continuation of educational activities on a larger scale requires additional funding.

The nomination committee of discount company Tokmanni, on the other hand, proposed that the company’s board members be re-elected Therese Cedercreutz, Erkki Järvinen, Ulla Lettijeff, Seppo Saastamoinen and Harri Sivula. In addition, the nomination committee proposes that a new member be elected to the board Mikko Bergman. Current board member Juha Flowers has announced that he is no longer available as a member of the board.

On Tuesday, a lot of changes were made to investment recommendations and target prices.

Elisa’s (+0.0%) the target price for Carnegie rose to 42.00 euros from the previous 41.00 euros. The sell recommendation remained.

Carnegie properties of Noho Partners (+1.2%) for the target price by EUR 0.50 to EUR 9.60. The Buy recommendation remained.