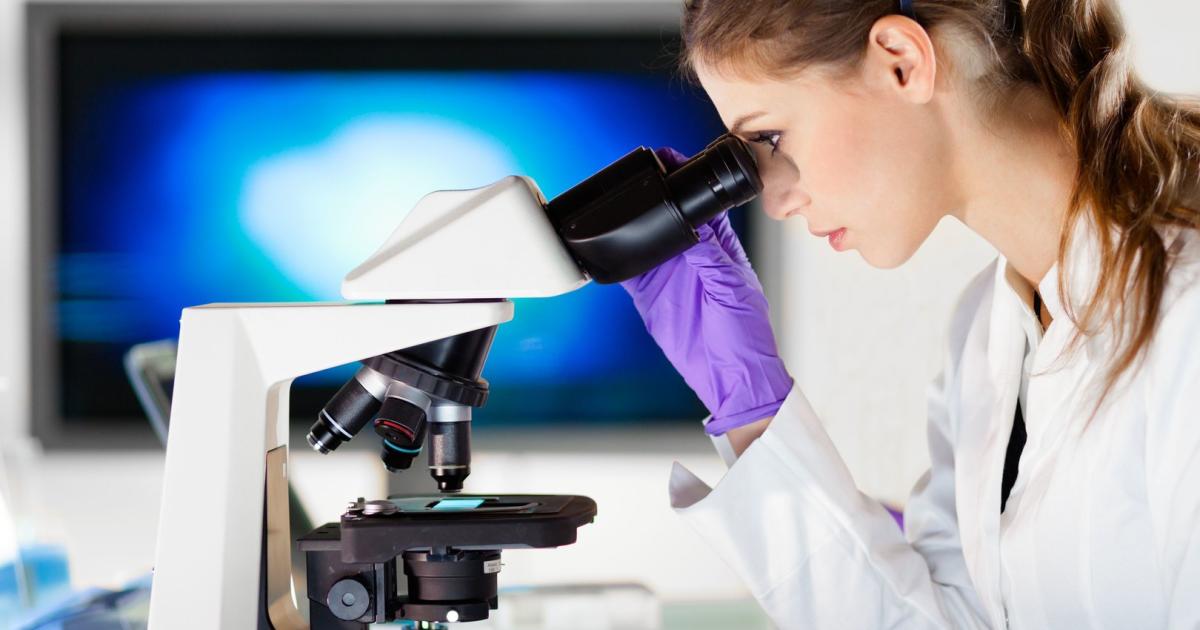 According to the study, the second barrier is the entry into professional life. Only 23 percent of MINT graduates actually go into a tech job afterwards. For men it is 44 percent. Women are also only sparsely represented in professional areas with a rapidly growing need. In areas such as DevOps and Cloud, the proportion of women is eight percent. “In pure tech companies, only one in four tech roles is held by a woman,” the study says.

The number of women in technology positions can increase by 480,000 to 1 million if male leaders “create a culture of support”. For example through effective sponsoring, the targeted reduction of prejudices and cognitive distortions, more flexible working models and childcare.

More than half of women in technology leave the industry by mid-career. That is more than twice as many as in men. As a result, only a few women hold managerial positions. The solution? According to the authors of the study, “the retention of female talent should be introduced as an important performance indicator for the evaluation of executives”. This could increase the number of women in tech by 370,000 to 440,000.

Companies should increasingly look to, recruit, train and develop technological skills in “non-traditional” talent pools. The number of women in technology positions would increase by 530,000 to 1.8 million by 2027

More women need to successfully complete STEM studies. This can be achieved with better internships, mentoring, coaching and actively recruiting women to work on innovative projects in managerial positions. The proportion of women would thus increase from 225,000 to 695,000.