Novartis receives a Belgian fine of 2.8 million euros for abuse of a dominant position 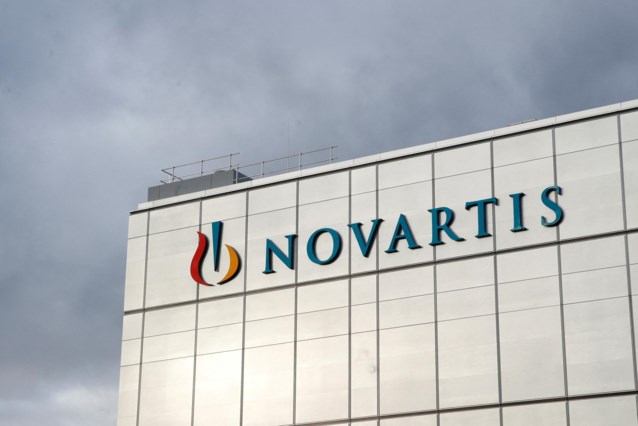 The Belgian Competition Authority (BCA) has fined pharmaceutical company Novartis almost 2.8 million euros for abuse of a dominant position. The competition watchdog reports this in a press release.

The case revolves around its product Lucentis for the treatment of retinal disease. The facts date back to 2013-2015. The Swiss Novartis would then have abused its powerful position together with another Swiss pharmaceutical company, Roche. However, Roche is not fined.

According to the BMA, Novartis continued to falsely warn of risks associated with the use of Roche’s much cheaper drug Avastin, which was originally a cancer drug but proved to be just as effective against retinal disease.

The Belgian fine remains limited, because the BCA saw extenuating circumstances. In France, Novartis and Roche were fined 444 million euros in 2020 for the same facts. That was then the largest fine amount ever in the pharmaceutical sector in France. Italy had previously fined the two companies a total of 182.5 million euros.

In 2019, there was political hoopla over the two drugs. In various countries, the government ensured that Avastin could be reimbursed, but Het Laatste Nieuws wrote that Novartis concluded a secret deal with the then Minister of Health Maggie De Block: in exchange for a price drop from Lucentis, the cabinet would block the reimbursement of Avastin. De Block later responded that Avastin was not reimbursed due to a negative advice from the Federal Medicines Agency.

The competition investigation took much longer in our country than in France and Italy. According to the BMA, this is partly due to the fact that the investigation has been halted for a while pending a ruling from the Court of Justice.