The head of the Bank of Israel on his return from Davos: “The economic world is watching with concern what is happening in Israel” 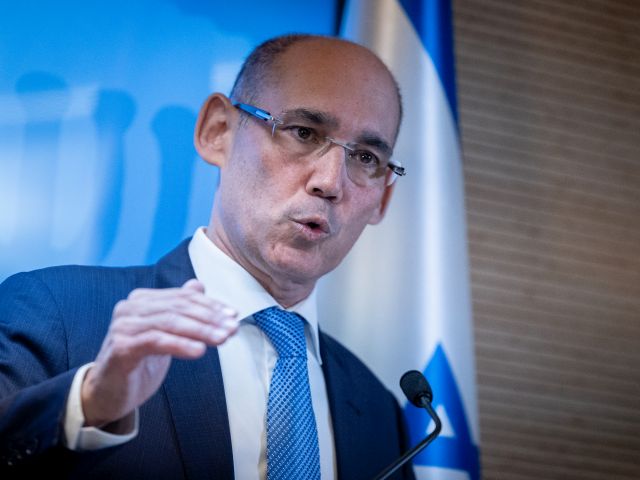 The official communiqué issued after the meeting says that “the head of the central bank informed the head of government about various issues related to Israel, which were raised during meetings with leaders of the world economy and the leadership of rating companies.

According to less official sources, Yaron warned Netanyahu that “the economic world is watching with concern what is happening in Israel.”

Also during the meeting, Professor Yaron gave an assessment of the state of the country’s economy and spoke about the challenges awaiting her, both at the local and international levels.

During the meeting, Netanyahu was presented with a draft economic strategy and recommendations on economic policy in various areas, prepared by the Bank of Israel.

Recall that earlier a member of the Monetary Commission of the Bank of Israel Professor Moshe Hazan resigned in order to be able to take part in protest demonstrations against judicial reform.