Russia: The Central Bank attracted a record amount of liquidity from banks 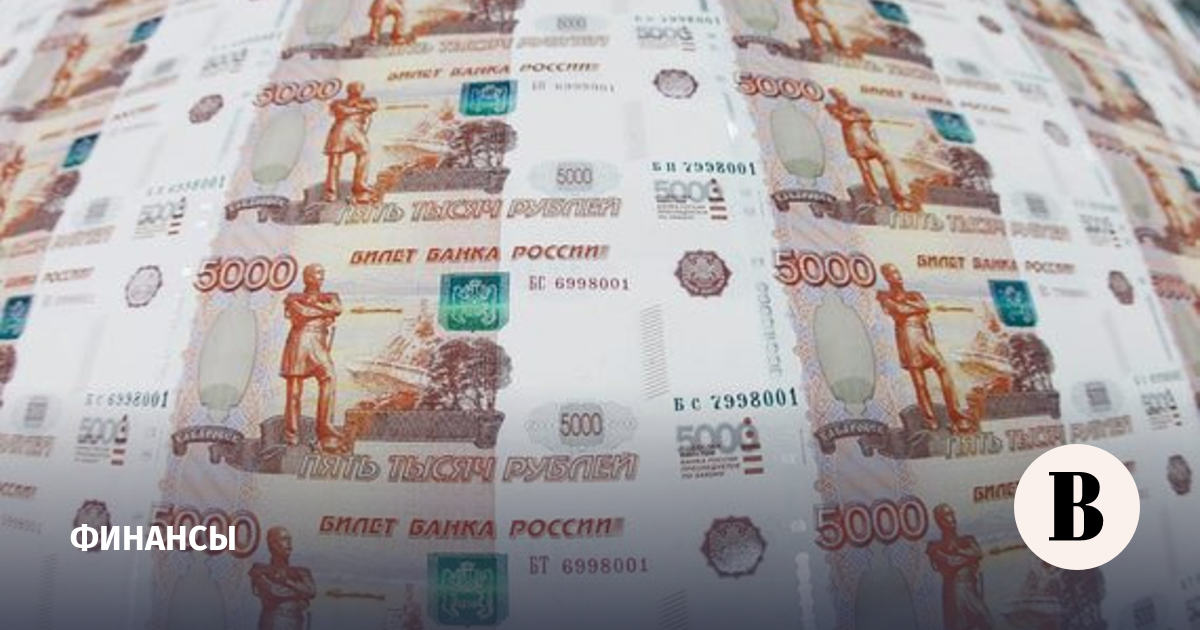 An unusually large excess of liquidity has formed in the banking sector, which the Central Bank is trying to absorb: on January 25, banks placed 4.47 trillion rubles. in the form of deposits for a week at 7.46% per annum. This is a record volume of funds attracted by the Central Bank from banks at one auction for the entire period of keeping statistics since 2002.