Ryanair wants to overtake AUA in the next few years 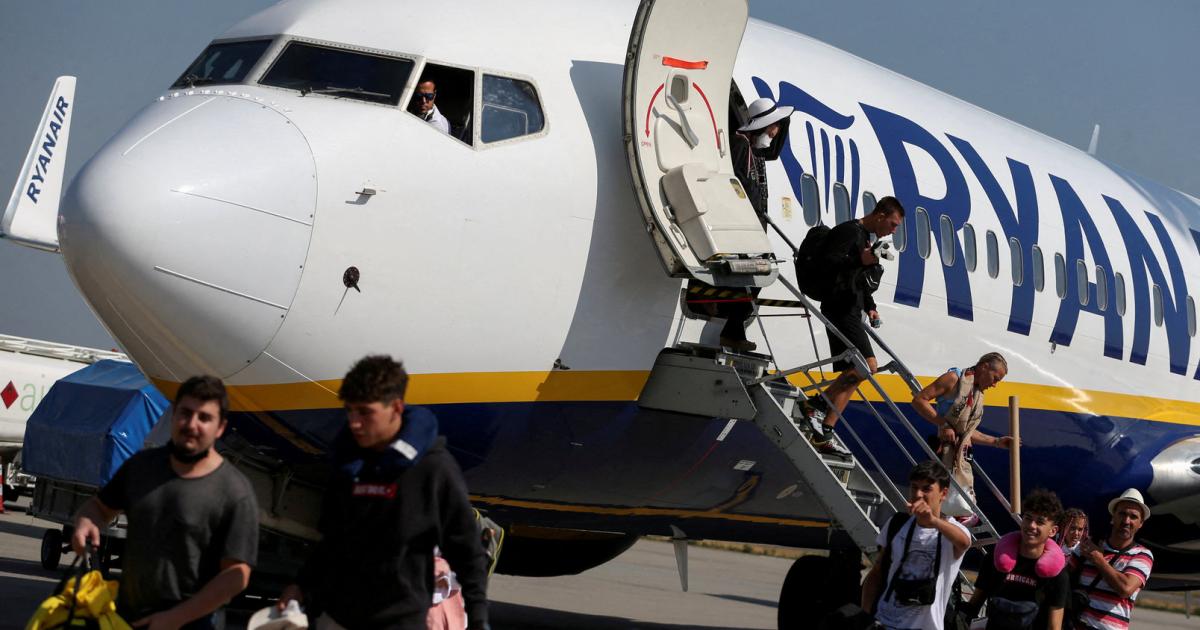 Ryanair boss Michael O’Leary wants to show it to archrival Lufthansa and its subsidiary AUA. On Tuesday in Vienna, he announced an increase in capacity for the summer of ten percent. With more than 800 weekly flights on 75 routes, Ryanair offers the most extensive summer flight schedule for Vienna to date.

Europe’s largest low-cost airline has stationed 19 aircraft in Vienna for the summer, O’Leary speaks of an investment of 1.9 billion dollars. Numerous frequencies will be increased, including Barcelona, ​​Ibiza, Rome and Venice. Copenhagen, Helsinki and Tuzla are new additions to the flight program. The Lauda brand will remain, O’Leary assured.

O’Leary chimed in that Ryanair is on track to overtake AUA and become number one in the next few years. AUA and competitor Wizz Air have reduced their flights, Wizz Air has moved operations to the Middle East, where the Hungarian low-cost airline can no longer compete with Ryanair’s reliability and lower prices, according to O’Leary.